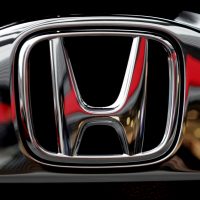 Honda has pledged that all its models in China will be electric by 2030, and will phase out internal combustion engine cars globally by 2040.

The company said Wednesday, in a statement carried by Bloomberg Agency, that it intends to launch 10 new electric car models in China only over the next five years, under its brand name “I:N”, and it also expects to export these cars from China in the future.

The Japanese company plans to build new factories for the production of electric cars in China from 2024.

It also intends to enter into a strategic partnership with Contemporary Amperex Technology, one of the largest battery manufacturers in the world.

The article “Honda” aims to stop sales of fuel cars in China by 2030 was written in Al Borsa newspaper.