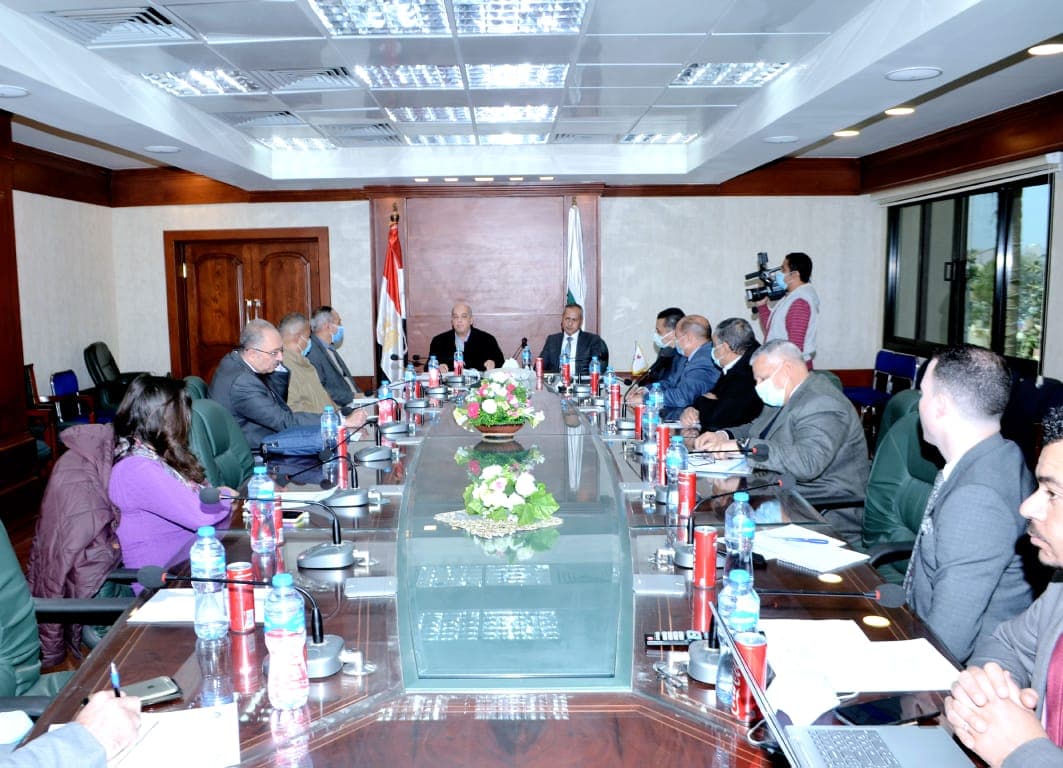 Zalat: Promoting decentralization in the management of the industrial zone and the involvement of investors with the state

The first session of each of the five councils was held, and during the first sessions, the executive position of the projects to develop infrastructure networks and modernize management systems was reviewed. The needs of investors and the most important challenges facing the industrial zone, in addition to the mechanisms for providing services within the region, were discussed.

Major General Mohamed Zalat, head of the authority, said that the local development program in Upper Egypt is based on two complementary axes. The first is to raise the efficiency of the infrastructure of the industrial zones in Qena and Sohag through a series of contracts that have been made recently with major contracting companies and the extension operations are being carried out in these areas, and the second axis is building a new model. For modernization and management work to improve the industrial areas operating systems.

Al-Zalat explained that one of the most important objectives of the second axis of the Upper Egypt Development Program is to raise the efficiency and capabilities of workers in these areas, those in charge of them, and investors, to introduce them to modern management methods, and to provide an advanced model for managing industrial zones by providing atypical services and a sustainable management method by engaging the private sector and finding innovative financing means. For services.

Al-Zalat added: “We are in the process of a new and unprecedented model for managing the existing industrial zones, and it is considered a nucleus for generalizing this experience to all existing and new industrial zones to solve the problems of each region on the ground through the presence of investors and beneficiaries within its structure and participation in decision-making.

The article “Industrial Development” constitutes 5 boards of directors for the industrial zones in Qena and Sohag. It was written in Al Borsa newspaper.

Lazhar Longo, the mysterious man.. What is the position of Tunisian intelligence on the coup of Kais Saied? | A homeland tweeting...