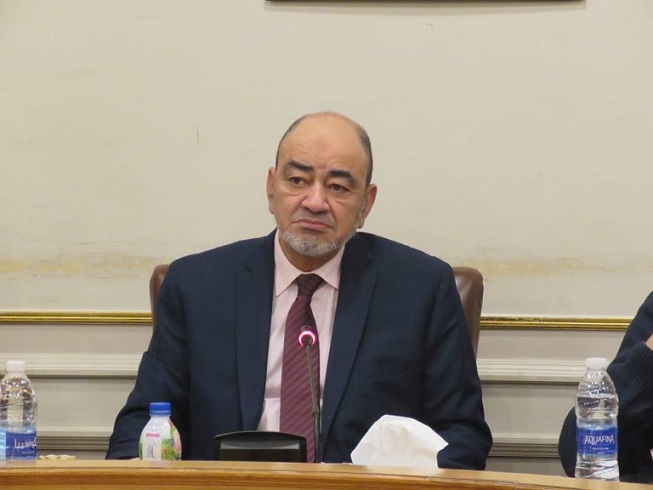 It seems that the Egyptian Ministry of Health’s decision regarding the compulsory shift to relying on self-destructing syringes, will push the traditional injection factories to pump new investments and allow their production lines to keep pace with the changes in the local market.

The Egyptian Ministry of Health adopted a policy of switching from using regular syringes to self-destructing syringes in April 2019.

Mohamed Ismail Abdo, head of the Medical Supplies Division at the Cairo Chamber of Commerce, said that the Egyptian market’s production of syringes is sufficient for the volume of local demand, and the surplus is even exported to Arab, African, South American and some European countries.

Abdo added to Al-Borsa that the mandatory transformation plan to rely on self-destructing syringes would force the sector’s factories to pump new investments to add new molds that would enable them to manufacture the required product.

The Ministry of Health banned the use of regular syringes, 10 cm or less, starting from last June, as part of its plan to eliminate the C virus in Egypt and prevent the spread of infectious diseases.

He continued, “The investments that will be pumped into the production of self-destructing syringes will vary from one factory to another according to the required quality and the manufacturing capabilities to be applied.”

Abdo, who heads the board of directors of the Euromed Company for Medical Supplies, explained that self-destructing syringes will have a high cost compared to traditional injections, so the transition to using them will be gradual.

It is also intended that the self-destructing syringes account for about 80% of the total injections offered in the market, compared to 20% for the traditional injection.

Hany Reda, secretary of the division, said that the self-destructing syringes existing in the Egyptian market before the forced conversion decision was issued, most of them were imported. However, during the next stage, the traditional injection factories will need to be transformed in order to be able to continue within the Egyptian market.

He continued, “The volume of investments that will be pumped will vary from one factory to another, according to the number of production lines targeted for conversion and the technology to be used.”

He mentioned that the average number of factories producing injection in Egypt is about 20, and one or two factories may join the market recently.

There is only one factory producing the self-destructing injection locally, Medhat Rezeq, a member of the division’s board of directors, said. However, during the next stage, the transformation to production will be necessary Because of the Ministry of Health’s obligation to rely on it in government hospitals.

He explained that the market situation is not clear yet, in order to determine the percentage of imported self-destructing syringes compared to local ones; Because there is an intention on the regular injection producers to convert.

In the recent past, the self-destructing syringes available in the market were mostly imported, but the shape of the market will change in the next few years.

Raziq indicated that the cost of shifting to produce self-destructing syringes is limited to adding new molds and will not completely change lines. He expected the factories to maintain production of both types of syringes. Given the presence of global consumers for it, which will help them maintain their current export rates, and even increase them when producing both types.

Shady Al-Aggar, vice chairman of Ultramed, a company specialized in manufacturing medical supplies, said that he does not prefer to produce syringes, whether self-destructive or ordinary. Given the fact that the local market factories are able to cover the needs of the Egyptian market, and also export the surplus, for regular injection products, it is expected that all of them will be converted to produce both types.

The article “Medical Supplies” is forcibly moving towards self-destructing syringes, it was written in Al-Borsa newspaper.