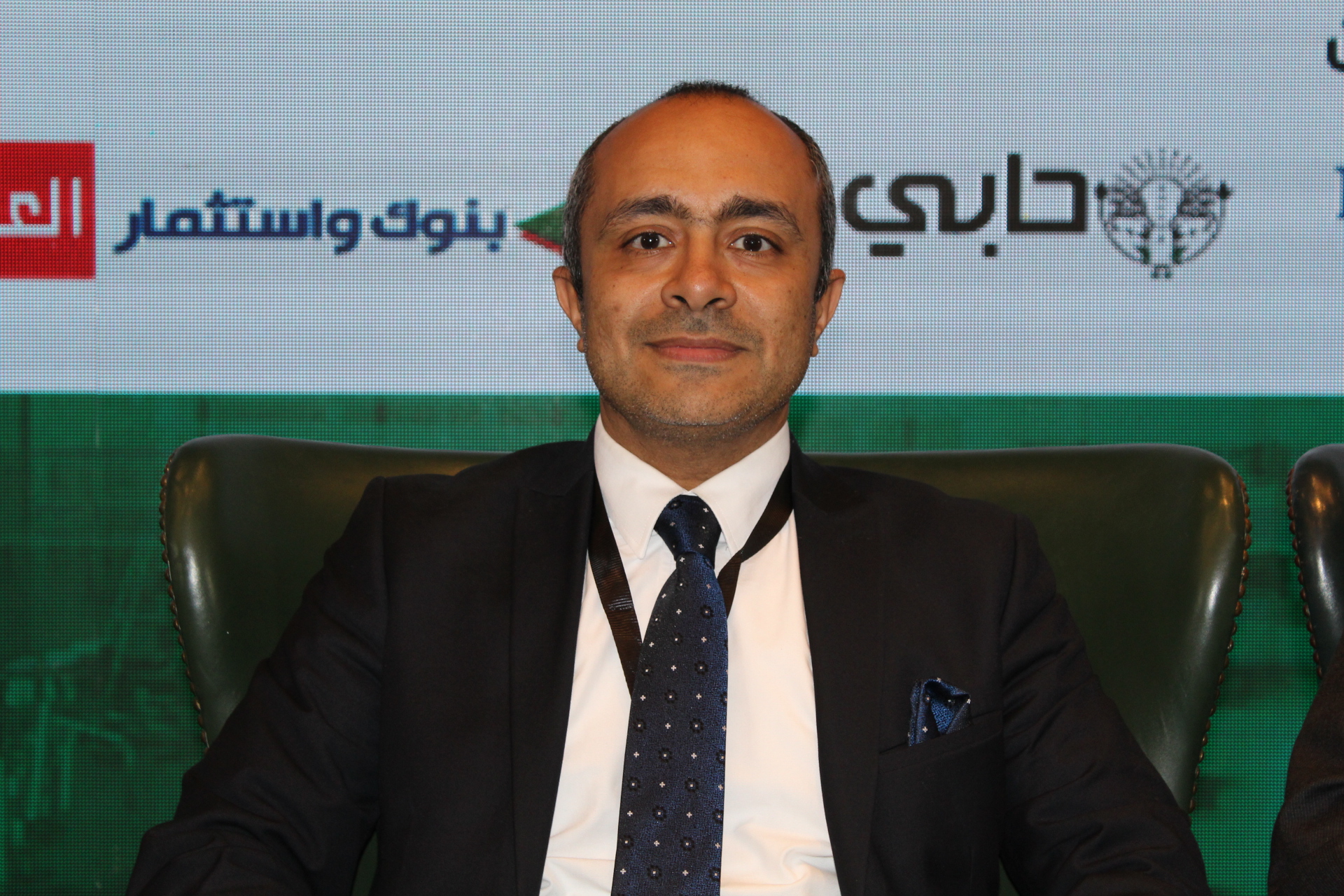 Al-Diwani: The development of textile factories contributes to competing with the Chinese strongly

Analysts at research centers expect that some industrial sectors will witness a boom in the coming period that pushes towards reducing imports, especially textiles and fertilizers, with the state’s tendency to develop spinning and weaving factories affiliated with the Ministry of Business Sector, and to establish a complex of phosphate and compound fertilizers in the industrial zone in Ain Sokhna, while the hardware sector is growing Electronic and electrical at a regular rate.

Experts identified growth opportunities for different industrial sectors; All these industries face the problem of high production costs, which require state support to confront imported products and increase the chances of competition with them.

Engy Al-Diwani, Director of Consumer Sector Research at Beltone Financial Holding Company, said that the clothing and textiles sector is one of the most important industrial sectors in which the local industry can replace imports, in parallel with the state’s plan to develop the textile industry.

She emphasized that the growth of this sector will push it to compete with imports from China, which makes it necessary to protect the local product for the coming period, with a large domestic demand for clothing and textiles, in addition to free trade agreements with European and African countries, which enable Egypt to be a regional center for this industry.

Al-Diwani explained that the development of spinning and weaving factories should aim to accommodate machines for long, ultra-long, and short staple cotton, instead of exporting it as raw cotton, either through partnerships or individually. Where the elements of manufacturing attractive to investors in Egypt are available in terms of trained workers and their low average wages.

She added that the electronics sector could lead to reducing imports from it, but in the long term, as the state could repeat the successful experience of the Samsung factory in Beni Suef.

It is noteworthy that the Korean company opened the Beni Suef Factory in May 2013 with investments amounting to 270 million dollars. It exports between 80% and 85% of the smart screen production to more than 36 countries around the world, and its capacity is estimated at 6 million screens annually.

Al-Diwani revealed that the Corona virus has affected the average prices of mobile phones in Egypt, as the demand for it was limited to the middle and low price groups, which witnessed a significant increase in sales volume during the past year.

Mustafa Shafia, head of the research department at Arabiya Online Securities Brokerage, expects that the fertilizer and petrochemical sector will be among the industries that will witness a major boom in the coming period in parallel with the presence of a complex of phosphate and compound fertilizers in the industrial zone of Ain Sokhna.

He explained that the tendency to establish this edifice will cover the large domestic demand as well as export orders with the diversity of its products.

Shafia explained that the growth opportunities for the industrial sectors in Egypt are facing the problem of high production costs, specifically energy prices, which clearly appeared in the transformation of the Egyptian Aluminum Company to incur losses, as the price of energy became higher than the price of the raw material of the plant.

He explained that some industrial companies have begun to move towards creating arms in the non-banking financial services sector to attract larger clients and facilitate them in different payment methods, such as Ghabbour Auto.

Amr El-Elfy, head of the research department at Prime Holding Company for Securities Exchange, said that Egypt has a great opportunity to expand in the field of electrical appliances industries in general and electronic ones in particular, with a large domestic demand for them, which will make them replace imports.

He pointed out that the pharmaceutical industries in Egypt could witness a boom in the coming period with the continuation of the Corona pandemic, the emergence of its importance, and the increase in local and global demand at the present time.

Al-Alfi: The expansion of the electronic and electrical equipment industry supports Egypt’s transformation into a regional center

He emphasized that the most important challenge facing the growth of local industries in order to compete with imports is the high cost of production Due to energy prices and factory land prices, what appears to be the need to protect and support the Egyptian product.

He added that the problem of the high price of land for factories that will be an alternative to the imported product can be solved through two methods, either through the usufruct system, or the price is lowered for them in exchange for achieving targets and huge production capacity that leads to a decrease in imports of these products in a short period.

Al-Alfi indicated that the spread of the Corona epidemic helped the growth of economic sectors due to the presence of consumer habits among customers, such as the pharmaceutical sector, the non-banking financial sector, and electronic payments, which is expected to continue to grow even after the repercussions of the pandemic disappear.

Mohamed Sabil, a financial analyst at Sigma Securities Brokerage, said that the pharmaceutical sector is witnessing massive investment in the current period after the importance of having local products from it appeared at the height of the Corona epidemic, which will increase Egypt’s opportunity to have a local industry competing with imported medicines for various diseases.

He revealed that the Egyptian pharmaceutical companies did not benefit greatly during the Corona peak period, the same size that appeared in the profits and volume of hospital business as a result of the closures and the stopping of government tenders during the period of its transition to digitalization.

The article Textile, Textile and Fertilizers Candidates for a Domestic Breakthrough in the Race to Substitute Imports was written in Al-Borsa newspaper.