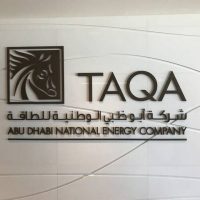 Informed sources said today, Wednesday, that the Abu Dhabi National Energy Company (TAQA) has appointed consultants to sell all of its oil and gas producing assets in Canada as part of an effort to reduce the company’s carbon footprint.

According to analysts at IHS Markit, these assets could bring in an estimated 1.5 billion riyals dollar Canadian ($1.8 billion).

The state-owned company’s decision to completely exit from Canada comes after it announced a review this month of its offshore and onshore oil and gas assets, which are spread across Canada, the Netherlands, the North Sea in Britain and the Kurdistan region of Iraq.

The article was written in Al Borsa newspaper.