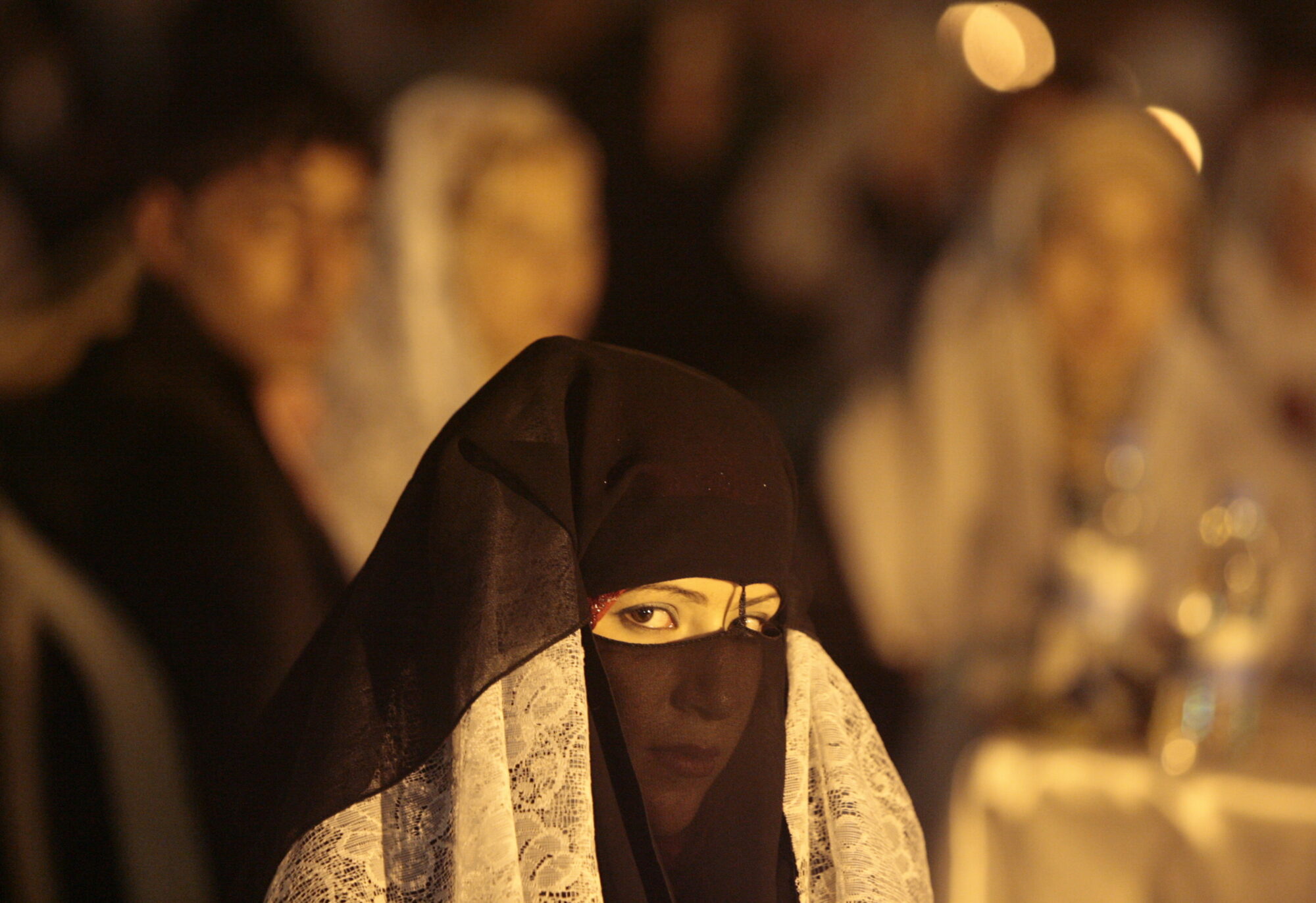 Social media in Iraq circulated news that the Iraqi government will grant ten million dinars to every married citizen who marries a second woman.

10 million dinars for one who marries the second

And it was stated in the circular circulating on the communication sites in Iraq that “the Prime Minister, Mr. Mustafa Al-Kazemi, is granted ten million dinars. Every Iraqi citizen marries a second wife.

However, by tracking and researching it became clear that this news is not true, as no such decision was issued by the Iraqi authorities.

The post garnered thousands of interactions by followers across those sites, who addressed the matter from many aspects, most of them mocking the topic. Including what he actually called for.

It is noteworthy that in October 2020, the Central Bank of Iraq announced granting advances to those wishing to marry, valued at ten million dinars.

The Iraqi Technology for Peace page, which is specialized in responding to false news, stated that the defect may be in understanding the bank’s decision. Central, which led to this post appearing incorrectly.

The Iraqi authorities had issued arrest warrants against Iraqi officials in Babel Governorate, south of the country, after a corruption scandal.

The Iraqi judicial authority said that the warrants were issued against the officials accused of financial and administrative corruption involved in them.

In a statement, the Iraqi Supreme Judicial Council said that the Court of Integrity Investigation in Babil issued during the period (from mid-January to the end of March) more than 13 arrest warrants against senior officials in cases of financial and administrative corruption.

Noting that “the notes were issued against former governors and general managers.”

For his part, an Iraqi official, who preferred not to be named, revealed that “the officials against whom the warrants were issued are involved in major corruption deals. Some of them are fake contracts. ”

The Iraqi official pointed out that “the Integrity Commission performs its work and issues arrest warrants from time to time in accordance with the corruption files that are investigated.”

However, there are great pressures facing the commission by some influential parties, which want to close the corruption files that have implicated their officials.

The state of corruption within Iraqi institutions is one of the most dangerous files the country suffers from, which results in weakness in the performance of institutions. Iraqi in most of the provinces.

The Iraqi authorities issue from every time to the last summon orders to ministers and officials for investigation about corruption cases. However, most of these investigations were futile and were not made public.

Also participating in the committee are representatives of sensitive security agencies, such as the intelligence and national security services.

While the Counter-Terrorism Service is responsible for implementing the judiciary decisions related to the committee’s work.

Financial Times: Algeria is on the verge of an economic disaster and the price will be very high | A homeland tweeting outside...

She caught the eye.. a surprise about the veiled translator chosen by Erdogan during his meeting with Biden | A homeland tweeting outside...

The Emirates responds to reports of a frosty relationship between Cairo and Abu Dhabi and a decline in the friendship between Sisi and Ibn...

Yara ignites the sites with her picture with Mohamed Salah and comments: Is it possible that I am the reason for the deal of...

The next is shocking.. Iraqi journalist Nizar Al-Fares threatens Rania Youssef, so what happened between them! | A homeland tweeting outside the...

The Washington Post: Netanyahu (as clumsy and selfish as Trump) should not be allowed to come back again | A homeland tweeting outside...