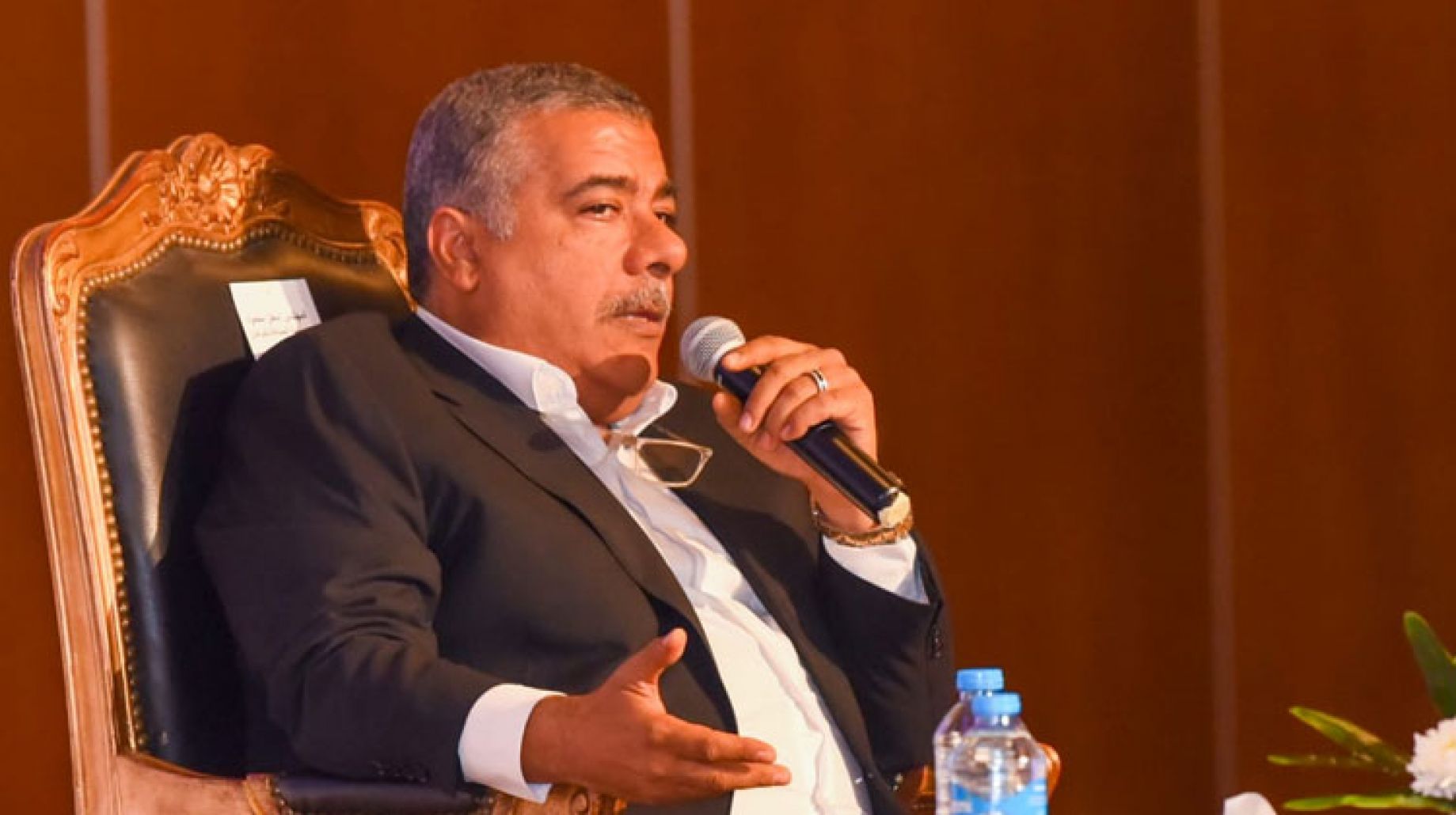 The Industry Committee of the House of Representatives called on the Ministry of Trade and Industry to prepare a list of the most imported products; To discuss local production mechanisms in order to reduce the import bill, and to contribute to benefiting from the small industrial complexes that were recently established.

Deputy Moataz Mahmoud, head of the Industry Committee in the House of Representatives, said that feeding industries are the backbone of any industrial country, so the state’s keenness to oblige large projects to establish complementary industries will work on the abundance of the product in Egypt, in addition to the possibility of export.

He added to the “Stock Exchange”, that the committee suggested to Nevin Jama, Minister of Trade and Industry, to study the successful experience in China with regard to the integrated industrial cycle, and to try to apply it in Egypt instead of depleting the state’s resources in purchasing production inputs that can be manufactured locally.

“Mahmoud” emphasized that the responsibility for producing these inputs rests with the Ministry of Trade and Industry. Because the factory believes that importing these inputs will be less expensive than manufacturing them locally, so an inventory must be prepared by the ministry to support that manufacturing cycle.

He pointed out that a large number of products were banned by Egypt over the past years due to the possibility of manufacturing them locally .. However, manufacturers and importers circumvented those decisions and imported them disassembled under the name of spare parts to escape accountability.

“Mahmoud”: We suggested to “industry” to study China’s experience with the integrated cycle

He pointed out that many importers recently took advantage of President Abdel Fattah El-Sisi’s initiative to encourage the purchase of regular bicycles … and instead of manufacturing them locally, the majority went to import them, while manufacturing them does not require effort.

As for motorcycles, Egypt occupied an advanced position in importing them, while such products could have been manufactured locally. Therefore, the state must intervene, and compel companies and assembly plants to manufacture all the inputs that do not need high technology, claiming that they are not available in Egypt.

According to a recent report issued by the Central Agency for Public Mobilization and Statistics, Egypt’s total imports of regular and motorcycles from 2006 until June 2009 amounted to 193,939 bicycles, with a total value of LE 218 million.

The report pointed out that complete motorcycles topped the list of imports, outperforming their dismantled counterparts and regular bicycles, as Egypt’s imports of full motorcycles during these years were recorded at 11 million, 345 thousand and 328 pounds.

Ordinary bicycles came in second place, as the value of imports during this period recorded 15 million 516 thousand and 770 pounds.

Mohamed Khamis Shaaban, president of the 6th of October Investors Association, said that manufacturing production inputs locally is very expensive in the beginning, and the increase may reach 20% on the price of the imported product. However, with the passage of time that cost decreases, and the local product is able to compete with its imported counterpart in price and quality.

“Shaaban” added that the association organized a conference before the outbreak of the Corona pandemic under the title “Integration between large and small industries”, with the aim of helping small enterprises produce all the supplies that they use locally instead of importing them … Indeed, 90% of the factories that participated have benefited from that experience. .

He explained that the repetition of such a step under the auspices of the state will support the process of communication between large enterprises and small industries .. and thus the state will ensure the manufacture of inputs that are produced locally, in addition to integrating small enterprises into work and employing more manpower.

“Shaaban”: The cost is high in the beginning … and stopping imports completely is “an unrealizable goal.”

The head of the 6th of October Investors Association revealed that permanently stopping the import of production inputs is an unrealistic goal. Given that most of the manufacturing equipment is not an Egyptian industry, and therefore its maintenance tools must be imported, in addition to the fact that many products lack intermediate factors, and require large investments such as setting up a factory for “soda ash” to provide for the needs of detergents and glass factories.

Shaaban suggested to the authorities in charge of industry and investment to limit the intermediate products that are imported and put them on the new investors, so that a balance occurs between industries instead of focusing on making one product only and leaving the rest of the products.

He pointed out that the Egyptian market is one of the largest consumer markets in Africa, and working on the revival of the industrial sector will have a return on the national product, in addition to enabling the state to achieve its development goals by the end of 2030.

Majd Al-Manzalawy, head of the Industry Committee at the Businessmen Association, said that importing in general doubles the burden on the Egyptian state .. Therefore, it is imperative to find quick alternatives for all imports so that they can be manufactured locally, provided they are highly competitive in quality and prices.

He added that the crisis of importing production inputs has existed for years. However, the recent period has witnessed a relative decline. Because many factories tend to manufacture them locally, especially after the rise in the dollar price in 2016, and the large increase in the prices of many commodities.

“Manzalawi” explained that the big companies, including “Toshiba Al Arabi” and “Taiba”, have begun to work in this direction by setting up workshops that serve the final product. However, the state’s support for these steps and encouragement to continue them remains an important incentive for manufacturers.

Mohamed El-Bahy, a member of the Board of Directors of the Federation of Egyptian Industries, said that it is imperative to bring in factories that possess manufacturing technology in industries that are not produced locally and are strategic for the Egyptian market.

Al-Bahi explained that the Corona pandemic demonstrated the urgency of starting to manufacture some components of production and nutritious commodities locally, after trade was paralyzed as soon as the virus spread.

He pointed to the importance of preparing lists of imported products most in need of local manufacturing, to direct foreign or local investors to invest in them or increase their production capacity.

The article «Representatives» and the government discuss mechanisms to expand the manufacture of import substitutes was written in Al-Borsa newspaper.