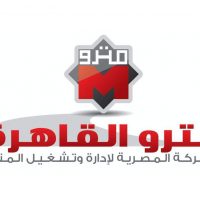 The Egyptian Company for Underground Management and Operation has announced the completion of the expansion works of the ring road above the new Marg station on the first metro line.

The company indicated, in a statement, that the timings of the subway trains at the station will return to normal, starting at 5:15 am.

The article “The Tunnels” completed the expansion of the ring road above the new Marg station was written in Al Borsa newspaper.