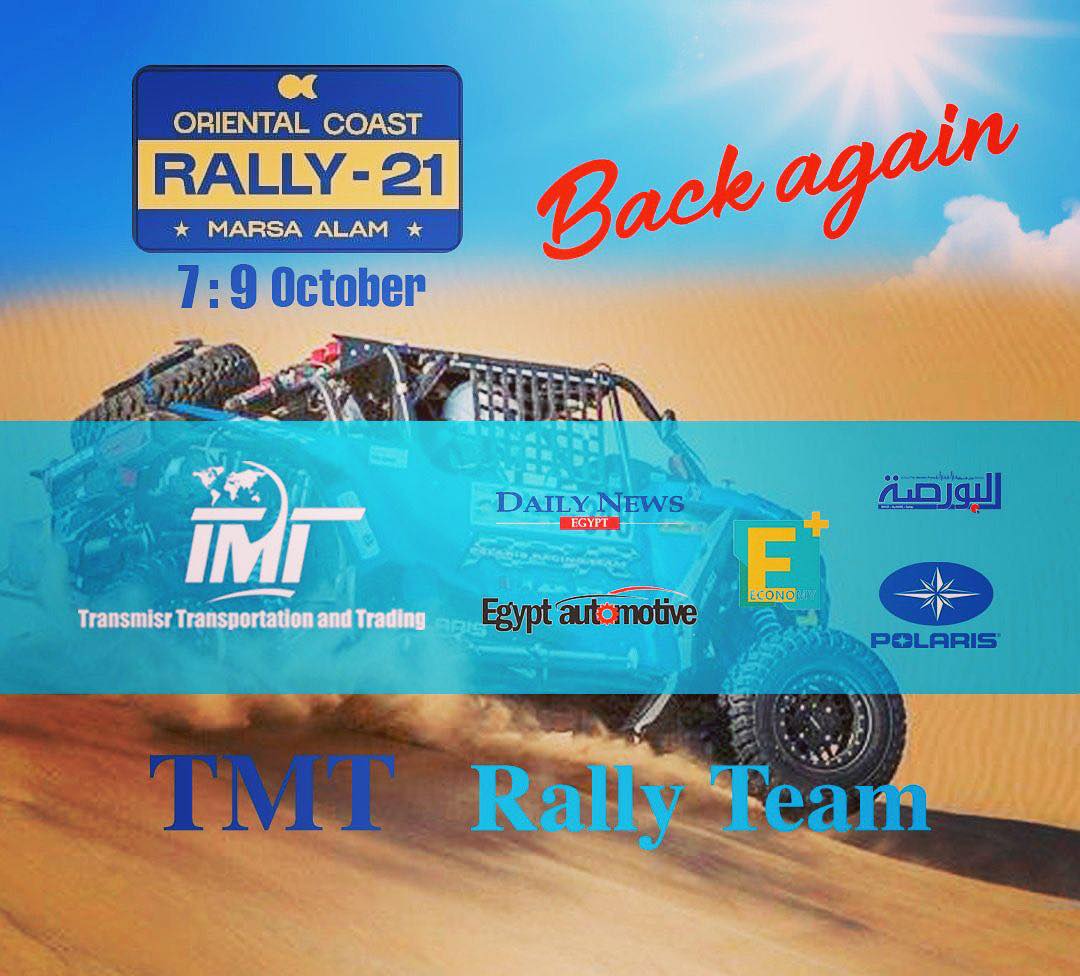 The TmT rally team, led by Mohamed El-Antabli, is taking on a new challenge after returning to the races in a different class car from October 7 to 9 in Marsa Alam. This race is characterized by a long distance, with a total distance of 280 km, characterized by ruggedness and harsh nature.
It is noteworthy that the team has conducted preliminary tests and training on the new car, which is of the T3 class, which is equipped for international races and conforms to the specifications of the International Automobile Federation (FIA), and it has been confirmed that the car is ready for the next challenge in the Eastern Desert.
The car is driven by Mohamed El-Antabli and next to him is the navigator Mohamed El-Gayar. El-Antabli represented Egypt in the World Championships in Portugal and the Pharaohs Rally, in addition to the republic’s championships, achieving a balance of local and international achievements and awards.