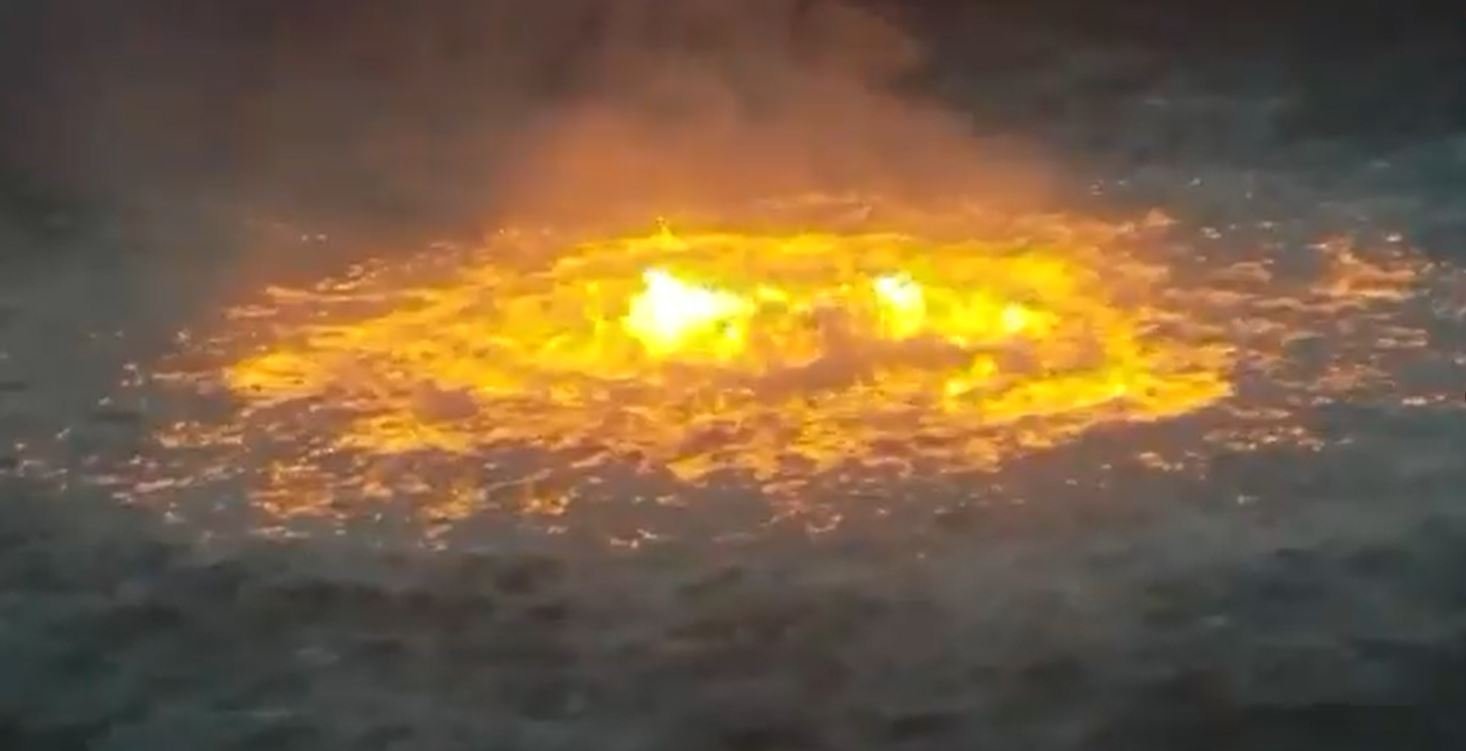 An underwater pipeline in the Gulf of Mexico it broke that Friday morning, setting the ocean’s surface ablaze. According to state-owned Pemex, the problem occurred west of Mexico’s Yucatan peninsula. The company claims that a gas leak was the main cause of the fire and that the premises were affected by an electrical storm and heavy rain.

Want to know how innovation can help your business? Take the Innovation in Practice course

Videos about the fire gained social media and the accident earned the nickname “eye of fire”, because of the shape that the flames presented in the ocean.

🚨 On the fire registered in the waters of the Gulf of Mexico, in the Campeche Sound, a few meters from the Ku-Charly platform (within the Ku Maloob Zaap Integral Production Asset)

Three boats have supported to douse the flames pic.twitter.com/thIOl8PLQo

The flames started at the Ku Maloob Zap oil field, Pemex’s flagship, around 5:15 am local time, and it was only extinguished at 10:30 am. To contain the fire, company workers used nitrogen. In all, three boats were used in this operation.

To give you an idea, this location is Pemex’s largest crude oil producer, accounting for more than 40% of the daily production of 1.7 million barrels.

In response to inquiries from the press, the company said it would investigate the cause of the fire and said there were no injuries.