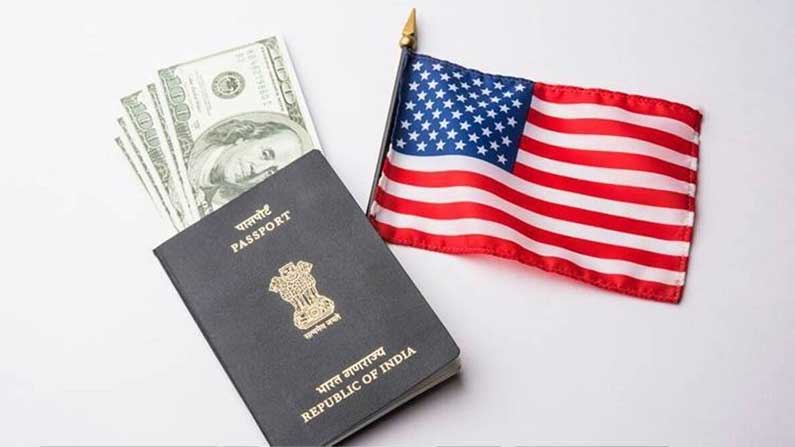 H1b Visa: H-1B visa is very important for Indians doing IT related jobs in America. Occasionally there are decisions made by the President of that country on the issuance of this visa.

H1b Visa: H-1B visa is very important for Indians doing IT related jobs in America. The decisions taken by the President of that country on the issuance of this visa occasionally confuse the Indians. This is because the majority of people in America who depend on H-1B are Indians. It should be said that the number of our Telugu states is a bit high. It is well known that H-1B visas allow American companies to hire foreign professionals.
Meanwhile, former US President Donald Trump imposed a ban on other non-immigrant work visas in June last year, including H-1B. It was decided to extend the ban till March 31, 2021, even after June. This caused concern in everyone. Newly-elected President Joe Biden did not extend the ban. The ban on H-1B was officially lifted on Wednesday. This is good news for thousands of Indian IT professionals. In the past, the Trump administration has increased the ban. The recent announcement by the Biden government has paved the way for American companies to hire foreign experts. Meanwhile, it is known that Jobaiden has been withdrawing many of the controversial decisions taken by Trump before stepping down during his last term.

Four killed in shooting in California