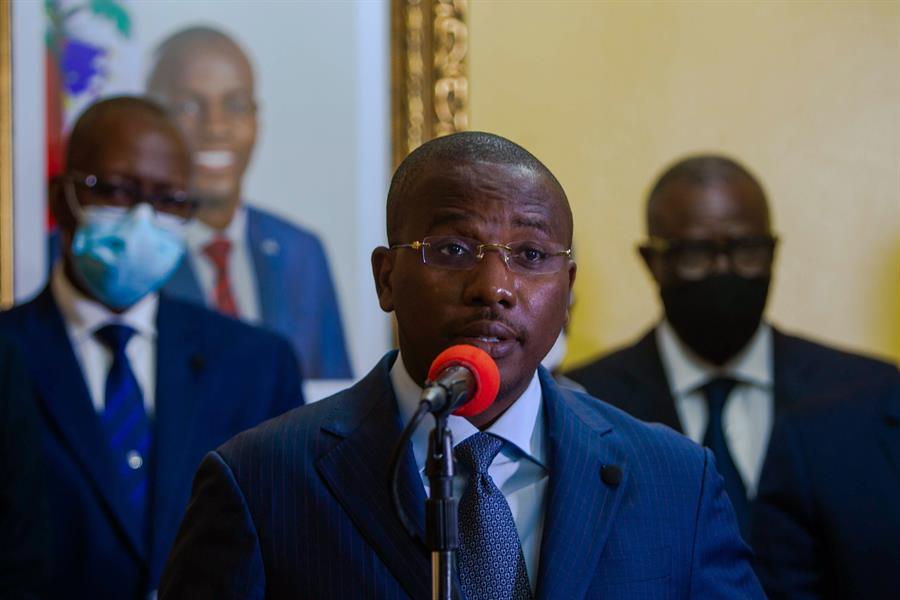 Claude Joseph will pass chair to physician Ariel Henry, who was appointed by Jovenel Moise days before his death, but was never sworn in

The acting prime minister of the Haiti, Claude Joseph, who assumed the leadership of the country after the assassination of the president Jovenel Moise, stated this Monday, 19, that he will resign and pass his position to doctor Ariel Henry, appointed by President Jovenel Moise two days before the attack that took his life. “I am only interested in ensuring that justice is done ”, he stated in an interview with The Washington Post. Claude said he has no interest in a power struggle and has said he will resign for the good of the nation. Despite not having officially announced the departure, the confirmation given to the American newspaper was confirmed by international agencies with government sources. The expectation is that the transfer of office will take place this Tuesday, 20th, three days before the funeral of the dead president. Last Saturday, Ariel Henry, who was nominated but not sworn in, had the support of a number of foreign countries and the United Nations to take the job. 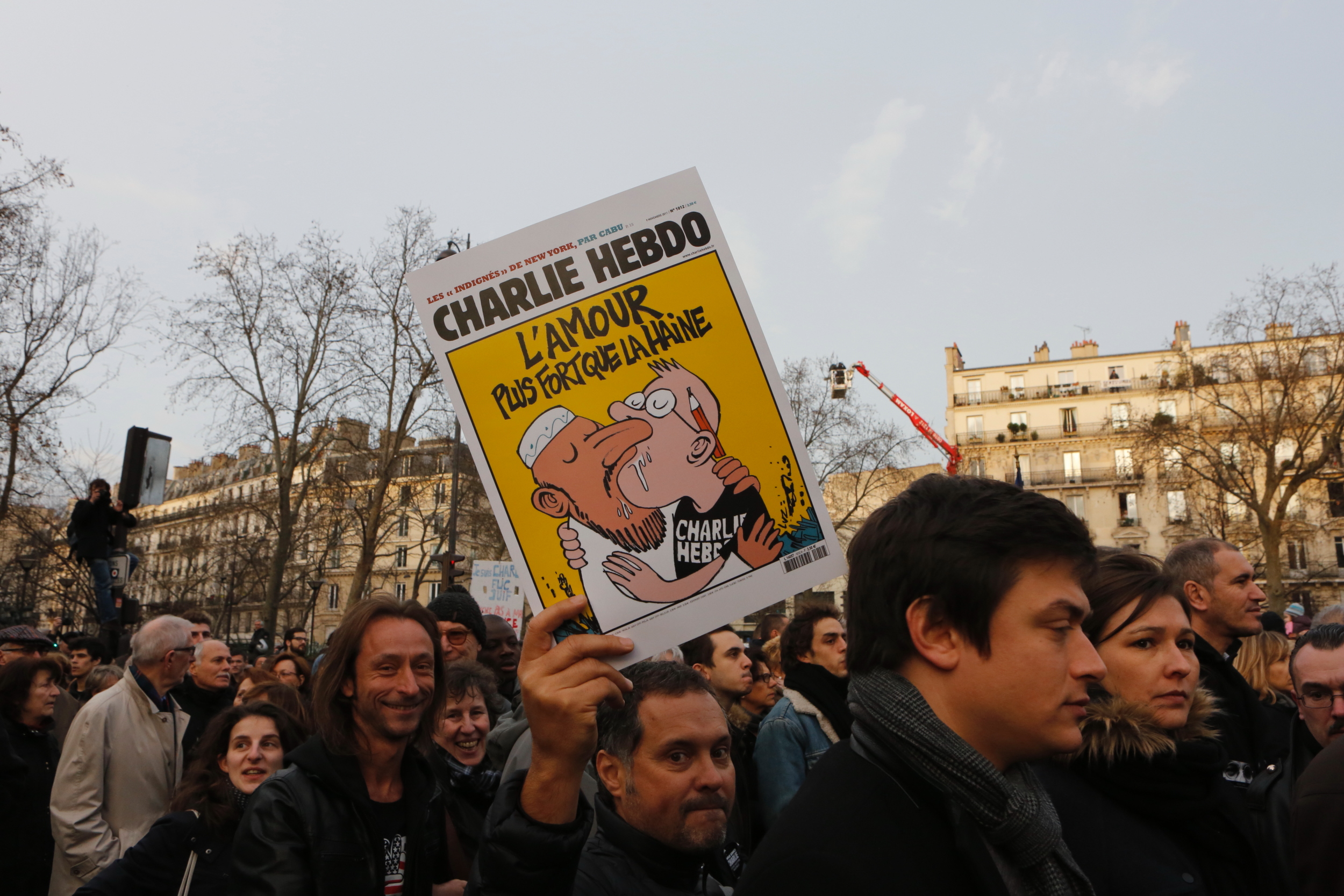