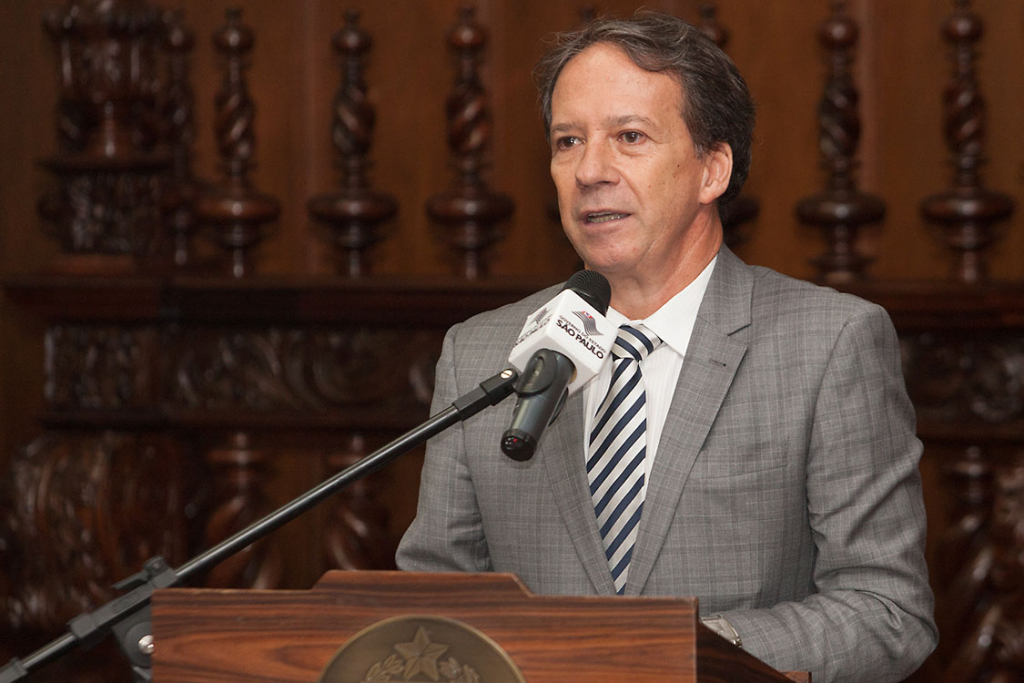 For Edson Aparecido, it is necessary to make the population aware that the ‘pandemic is not over’

Du Amorim / A2PhotographyEven the rise in cases and hospitalizations, the health secretary denies the possibility of reopening field hospitals in the municipality

The consequences of the holiday season should impact the health system after the 20th of January. The evaluation is by the health secretary of São Paulo, Edson Appeared. In an interview with Morning newspaper, gives Young pan, this Wednesday, 06, he evaluated the reflexes of agglomerations increases in cases, deaths and hospitalizations for Covid-19 in the municipality. “We have not yet had the impact of the pre-year-end party process, which was the intense movement of people in popular shops, and we have not yet had the impact of the end-of-year parties. We should certainly have that impact starting on January 20th. We are still managing to be in control, but without a doubt, because of what happened, the health system will be impacted, more beds will be needed ”, he reports. With this, São Paulo intends to expand the offer of infirmary beds to guarantee the treatment of mild cases of the disease, opening 106 new vacancies in the Brigadeiro Hospital.

Even the rise in cases and hospitalizations, however, the health secretary denies the possibility of reopening field hospitals in the municipality. According to Edson Aparecido, although important for the most critical moment of pandemic, structures are not needed. “The field hospitals were fundamental because we treated more than 12 thousand people, we saved more than 12 thousand people. Then we went through the process of implementing definitive hospitals, with eight new hospitals installed in the municipality. With these structures, coping is easier ”, he reports. Currently, São Paulo registers occupancy levels in the infirmary beds in 63% and in intensive care units in 61%. To maintain the indexes, Edson Aparecido indicates that the population must be aware that the “pandemic is not over”. “We had, fortunately, a fall in deaths, but the contamination process is very large and it happens, basically, because there was a certain relaxation on the part of society, thinking that the pandemic is under control.”

According to the secretary, currently, Sao Paulo records moving average of 18 daily deaths by Covid-19, in the evaluation every seven days. At the worst moment of the pandemic, on June 21, the rate reached 127 deaths. In the midst of advances in the second wave of the disease, the city has adopted a new hospitalization protocol, which seeks to anticipate care for patients at risk groups and prevent progression to more severe cases. “Today, people are in a process of contamination, but with a lower viral load, which makes them asymptomatic or have mild symptoms. As for people with comorbidities, when they arrive at the health system and test positive, we already try to make the hospitalization so that it does not develop into a more serious case that requires an ICU bed. ”