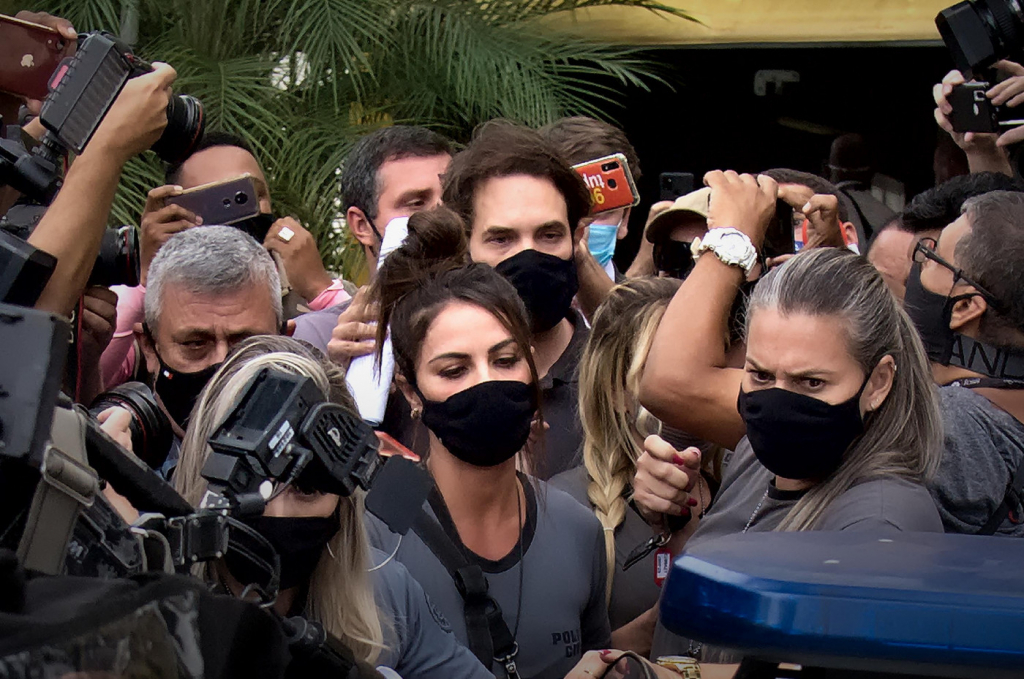 Fernando José Costa e Silva was hospitalized in serious condition in a hospital in Rio de Janeiro; Monique Medeiros has been imprisoned since April for the death of her 4-year-old son

SAULO ANGELO/FUTURA PRESS/ESTADÃO CONTENTRJ – JAIRINHO-MONIQUE-PHOTO-ARCHIVE – GENERAL Photos of Councilor Jairinho and his wife Monique. The Council of Ethics of the Chamber of Rio de Janeiro approved on Monday 26, unanimously, the decision to move a representation that could lead to the annulment of the mandate of councilor Dr. Jairinho. Expelled from Solidarity and imprisoned since the 8th, when he was arrested and accused of torturing and killing his stepson, 4-year-old Henry Borel. Photo: SAULO ANGELO/FUTURA PRESS/ESTADÃO CONTENT FUP20210426196 – 04/26/2021 – 19:50

The mother of the boy Henry Borel, Monique Medeiros, wants to participate in the burial ceremony of her father, Fernando José Costa e Silva. The boy’s maternal grandfather was hospitalized in serious condition in a hospital in Bangu, West Zone of Rio de Janeiro, but died from complications of the Covid-19. Monique was advised by lawyers about her father’s death and now claims the right to leave the prison temporarily for farewell. the mother of Henry Borel has been in jail since April, as well as her husband, Dr. Jairinho, for the death of the four-year-old boy. Both became defendants in the Rio Court for triple qualified homicide without the victim’s right to defend himself, with torture and for an evil motive. The Rio de Janeiro court should schedule the couple’s trial for this year, which must be judged by the Jury Court.