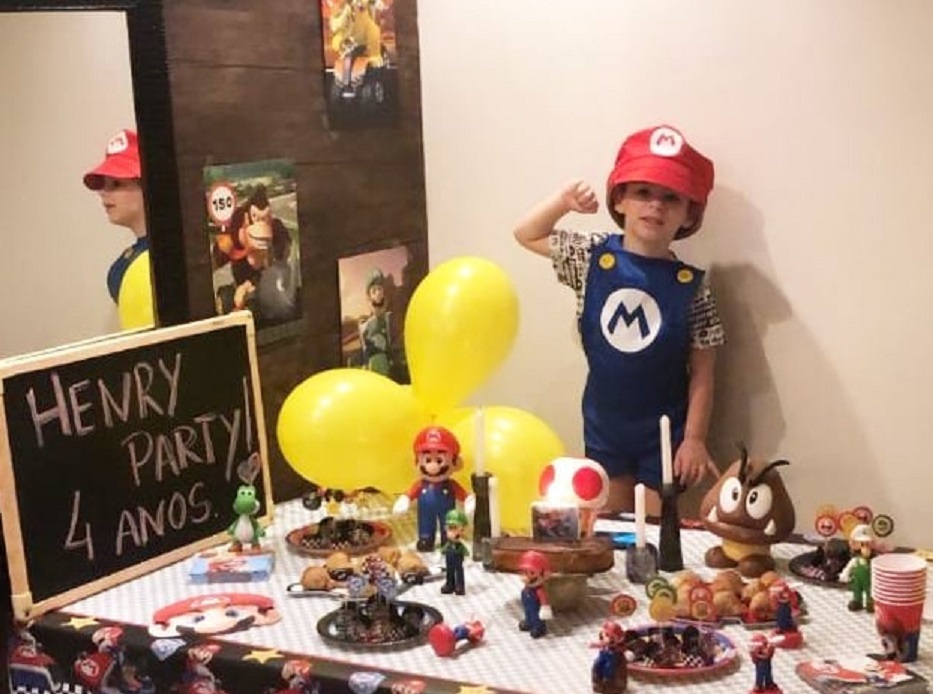 Photo of the boy on his fourth birthday was published by Leniel Borel on social media; child was murdered in March and mother and stepfather are suspected of the crime

Engineer Leniel Borel, father of menino Henry, who died at the age of four in the care of his mother and stepfather on March 8, published a photo on a social network in the early hours of Monday, 3, honoring his son on the day he would be five. “Another party to celebrate together, always the way you wanted, with all the characters, games, cakes and brigadeiros that you liked. It was thrilling to see his joy when he opened the presents. How proud of you, my gift from God! Ah, how beautiful it was to see you growing up, ”he said in an excerpt from the caption. The picture showed Henry on his fourth birthday, in costume and at a table with cake, candles and decorations.

In the text, the engineer also spoke about how much he misses his son. “I would give everything I have for another day with you, for another hug, another smile or just to hear you say: – Daddy, I love you. May 3rd will stay forever with me, because I know that you will be alive in my heart for all the days of my life ”. The Rio de Janeiro police suspect that Henry was murdered by his own stepfather, councilman Dr. Jairinho, in the apartment where he lived with him and his mother, Professor Monique Medeiros, in the Barra da Tijuca neighborhood, a prime area of ​​the capital fluminense. Both are under arrest for interfering with crime investigations. The Justice and Writing Commission of the Chamber of Rio analyzes this Monday the representation made by the Council of Ethics and Parliamentary Decorum against the councilman Dr. Jairinho, who by judicial decision continues to hold the political office even though he is in prison.