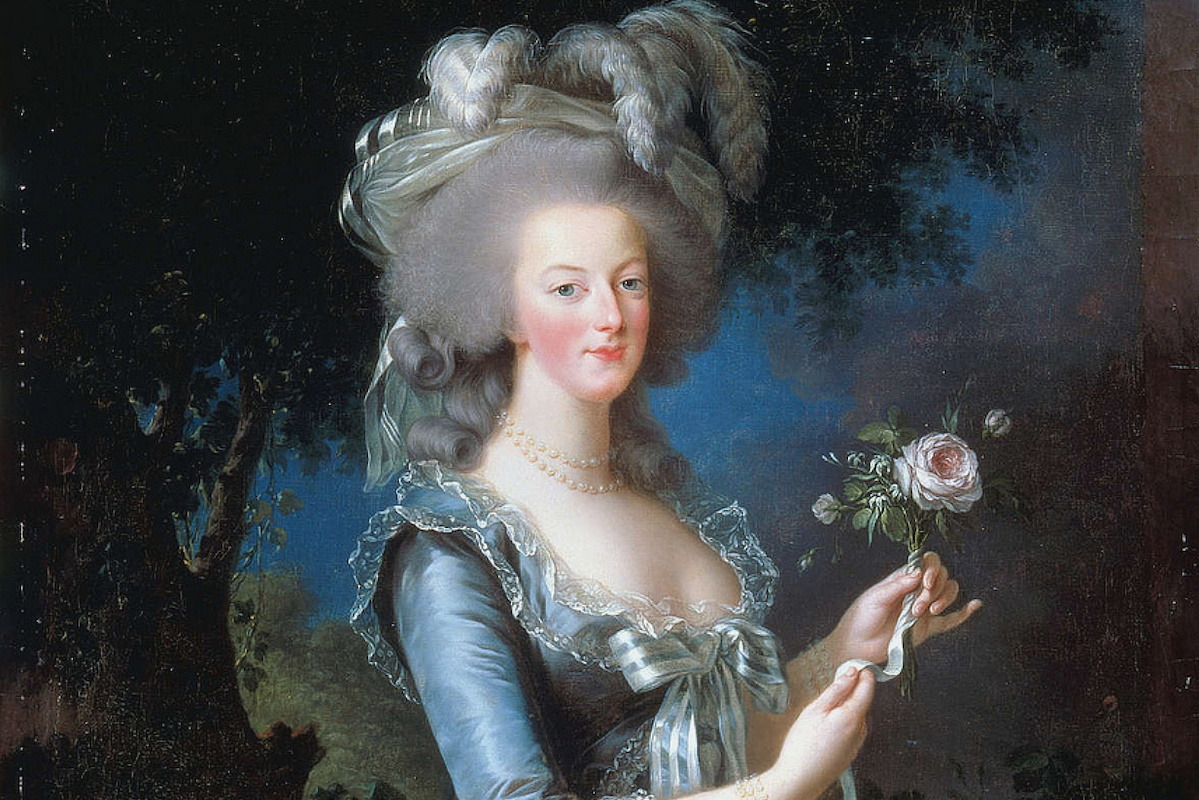 Through some advanced scientific techniques, some parts of the letters between Marie Antoinette and her supposed lover, Count Axel von Fersen, were revealed for the first time.

As the television network tells CNN, the cards in question, exchanged between the queen Marie Antoinette and Swedish Count Axel von Fersen (his alleged lover) were analyzed by scientists at the Center for Research for Conservation (CRC) in France.

Some of the exchanged letters between the alleged pair, sent from June 1791 to August 1792, are kept in the French national archives. In them, it is possible to see that certain words were written with random letters designed to obscure them.

The team of researchers, whose results were published last Friday in the scientific journal Science Advances, analyzed sections of 15 different cards and found consistent differences in the copper-iron and zinc-iron proportions of paints in eight of them.

Scientists used X-ray fluorescence spectroscopy, used to determine the elemental composition of materials, and data processing techniques to reveal the hidden words such as, for example, “beloved”, “friendly friend”, “to adore” and “madly”.

The analysis also showed that some of the letters thought to have been written by the monarch were actually copies of the originals sent by von Fersen. According to the survey, this was a common practice at that time, when “copies of important letters could be made for political or administrative reasons”.

Furthermore, all of the Swedish Count’s letters had similar proportions of ink elements, which matched some of the ink used to compose words. According to CRC investigators, this points to the possibility that von Fersen was responsible for censoring the letters with King Louis XVI’s wife, “suggesting that they were important to him for sentimental or political reasons.”