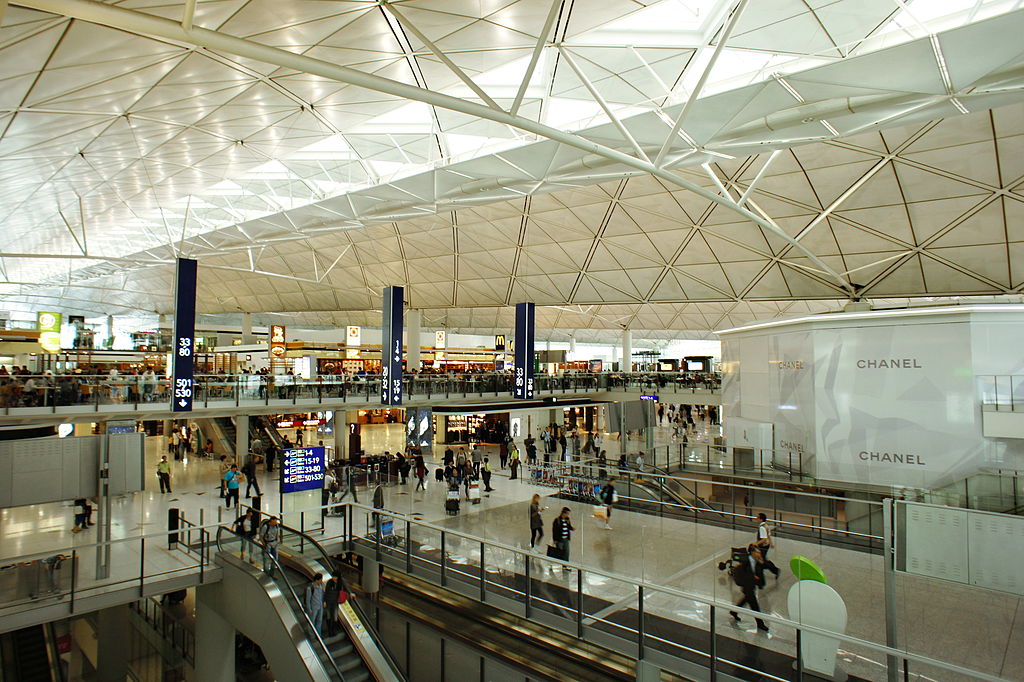 110 kg payload was found in hydraulic systems transported by plane; this is the biggest cocaine seizure made by Hong Kong customs in 20 years

Two people were arrested this Tuesday, 30, in Hong Kong, in China, after customs in the administrative region seized 110 kilos of cocaine found on a cargo plane coming from Brazil. The drug was stored inside two hydraulic systems that weighed 1.5 tons and were inspected on the 22nd. Local authorities needed to drill through the metal with special tools to find the drug, which is estimated to be worth US$16.7 million (equivalent to BRL 80.3 million). The equipment caught the attention of police officers because South America is not considered a center for the manufacture of heavy machinery, because the cost of air transport of parts is high and also because the rest of the cargo did not contain any high-tech products. “The precise way to hide the drugs made it difficult for customs,” acknowledged the head of the narcotics investigation department, Lee Kam-wing, in an interview with local media. This is the largest amount of drugs seized at the airport in the last 20 years.