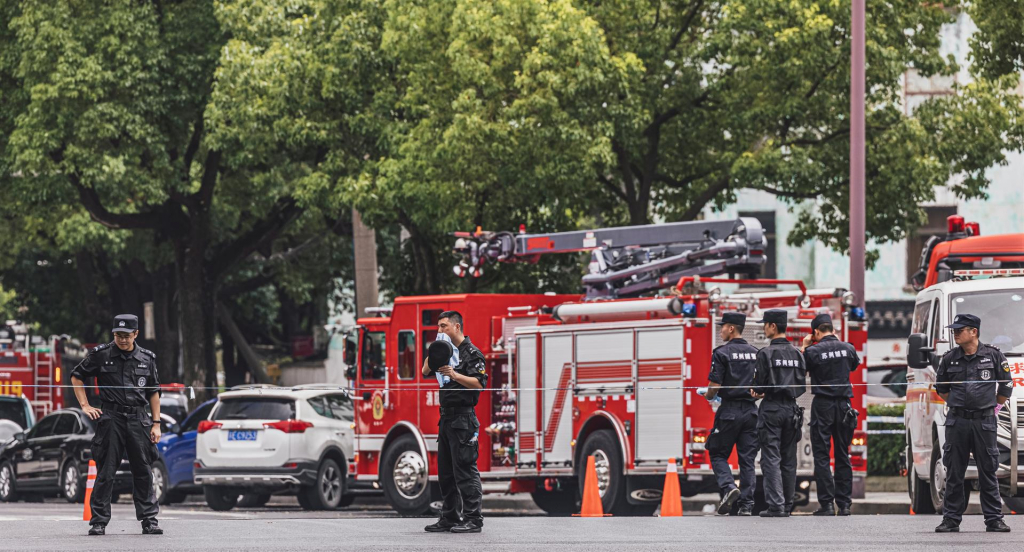 Accommodation opened in 2018 and collapsed on Monday afternoon, 12; search teams look for survivors in rubble

At least eight people died and nine are missing after one hotel collapse in the city chinese from Suzhou on Monday afternoon, 12. Rescue teams with more than 600 volunteers were dispatched to the scene and at least seven people were pulled out of the rubble alive in the first few minutes after the accident. It is estimated that almost 24 people were inside the hotel at the time of the collapse, most of them were guests. Searches for survivors continue with sniffer dogs and ladders more than 24 hours after the collapse. The Chinese state agency Xinhua said the causes of the landslide are still being investigated by the police. The Siji Kaiyuan hotel, opened in the year 2018, had three floors and 54 rooms. It was considered to be a budget accommodation in Suzhou.