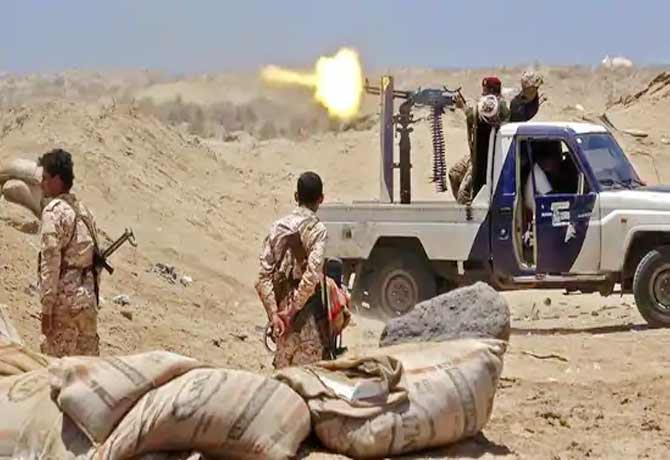 DUBAI: Yemeni Houthi rebels attacked the international airport in southwestern Saudi Arabia on Wednesday. The bomber struck shortly after noon in front of a civilian plane. Firefighters immediately rushed to the scene and put out the blaze. Preliminary information suggests that no one was killed in the attack. The rebels infiltrated the airport and detonated two bomb-laden drones, a spokesman for the Saudi Arabian military coalition told Colonel Turki al-Maliki.