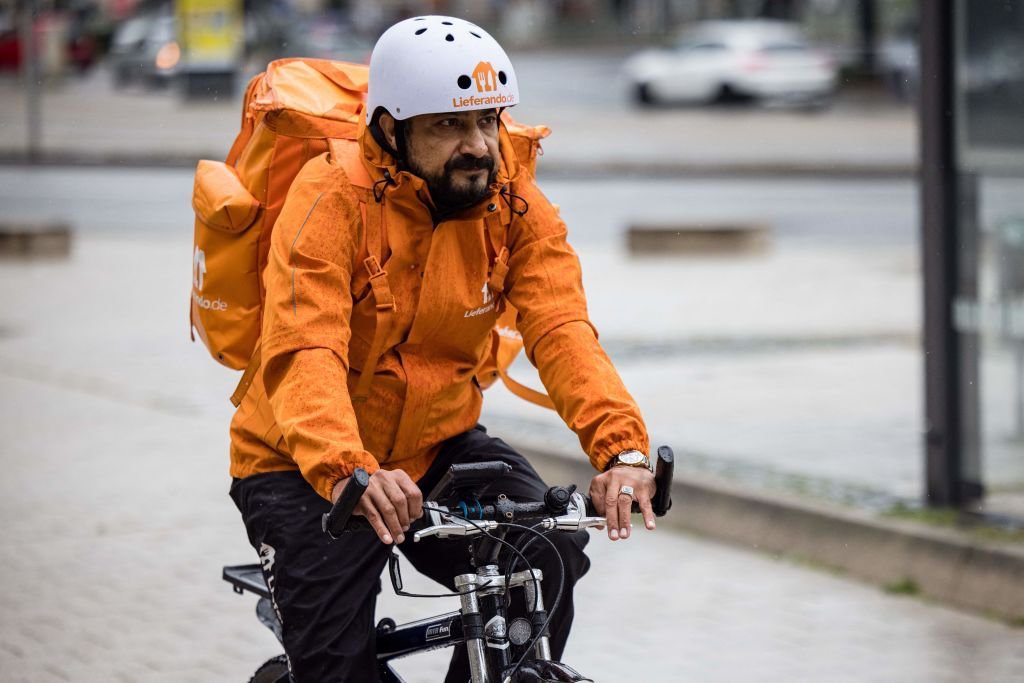 Afghanistan: The story of the former Afghan minister is highlighted by the chaos that unfolded in Afghanistan after the Taliban seized power in the country (JENS SCHLUETER/AFP/Getty Images)

Sayed Sadaat, aged 50, was the communications minister of the Afghanistan before moving to the Germany in December 2020 in hopes of a better future. Now he earns a living as a food delivery boy in the east German city of Leipzig.

On a bicycle, a uniform, and the backpack where he carries orders, Sayed works six hours, Monday through Friday; and from noon to 10pm on weekends. He earns 15 euros an hour (91 reais in direct conversion) and claims that the amount is enough to pay his bills. The minimum wage in Germany is €9 per hour.

“There’s no reason to be ashamed. It’s a job like any other. If there is a job, it’s because there is a certain demand and someone must be in charge of meeting it,” he said in an interview with AFP news agency.

The former Afghan minister, who worked for the government from 2016 to 2018, claims he left office for disagreements with people close to the country’s former president – who fled the country as soon as the Taliban took power – and for corruption that he claims he it took place within the Afghan government.

After leaving the government, he got a job as consultant in the telecommunications sector in his home country. However, when he saw the Taliban’s rise, he decided to leave Afghanistan. 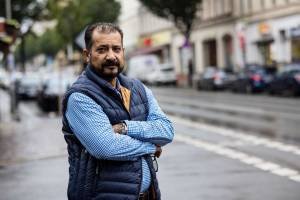 With British citizenship, Sayed chose Germany because he considered it would have more job opportunities. But even with his education, Sadaat has struggled to find a job in Germany that matches his experience. Graduated in IT and telecommunications, he hoped to find opportunities. But without German, his chances were slim. “The language is the most important part,” he said.

To get a better job, everyone Every day he does four hours of German at a language school before starting his shift to start delivering food to Lieferando. “This job [de entregador] it’s for a limited time, until I find another job,” he says.

The story of the former Afghan minister was highlighted by the chaos that unfolded in Afghanistan after the Taliban took power in the country. The number of Afghan asylum applications in Germany has increased since the beginning of the year, jumping by more than 130%, data from the Federal Office for Migration and Refugees showed. For years, Afghans have been the second-largest group of migrants in Germany, behind Syrians. About 210 thousand asylum requests have been registered since 2015 in the European country.

The UN refugee agency estimates that up to 500,000 Afghans could flee the country by the end of the year. “A much bigger humanitarian crisis is just beginning,” said Filippo Grandi, United Nations High Commissioner, in urging countries to stay with open borders.

On Sunday, 29, the fundamentalist group said in a statement that it will allow all foreigners and Afghan nationals with travel authorization from another country to leave Afghanistan.

With information from AFP.