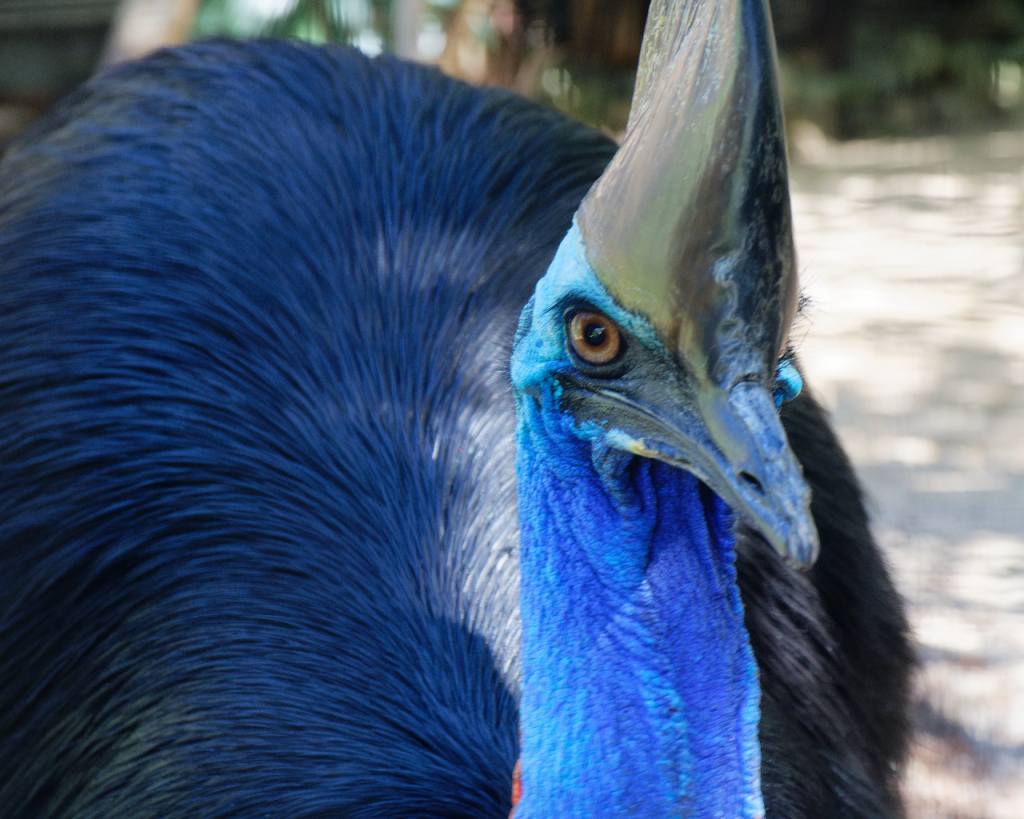 Analysis carried out on eggshells from Cassowaries in New Guinea showed that the population had a habit of eating the animals’ eggs and also raising them for consumption in adulthood.

One study conducted by the State University of Pennsylvania, in USA, found that humans who lived in the New Guinea region 18 thousand years ago created birds of the Casuar species, considered to be one of the most dangerous in the world. The discovery was made through the analysis of eggshells of the species found on the Pacific Island. While some of them had marks of “burns”, which showed the consumption of some by humans, others had signs that they developed completely until the animals were born. These birds that were born, according to the researchers, developed until they were big enough to be sacrificed and serve as food for local populations.

“The behavior we discovered was recorded thousands of years before the domestication of the chicken,” Professor Kristina Douglass said in the study. She worked for years analyzing eggshells of different species to be able to determine the relationship of the ancient peoples of the region with the animals. Cassowaries, which are commonly compared to dinosaurs for their appearance, can weigh up to 60 kilograms and are still consumed in parts of New Guinea today. According to the San Diego Zoo, although they don’t fly, the birds’ long claws make them threatening to predators and can kill humans. The last death caused by a Casuar was recorded in Florida in 2019.