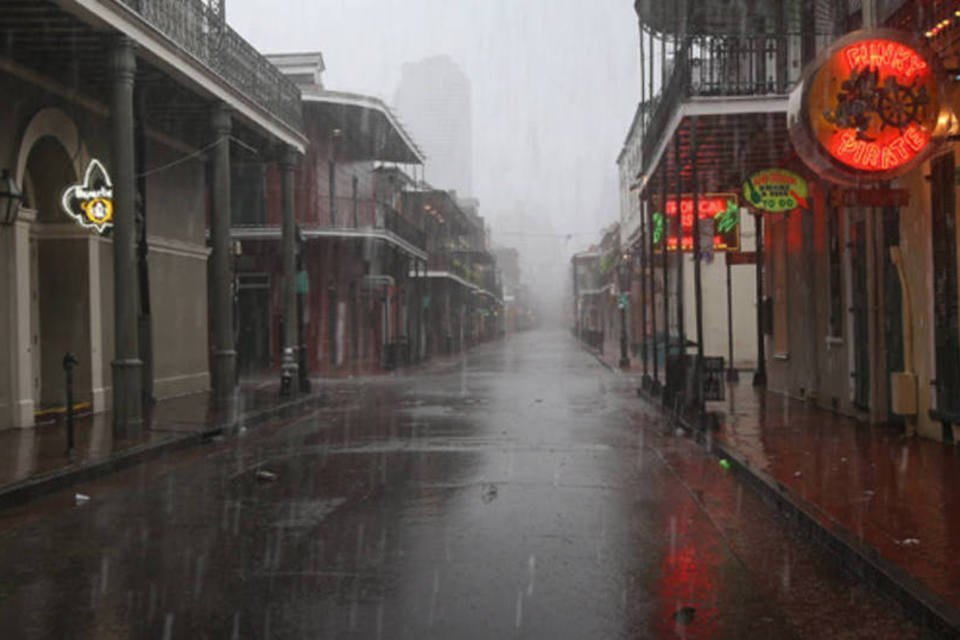 O hurricane Ida arrived on the coast of the United States this Sunday as a Category 4 storm at Port Fourchon, in the state of Louisiana, hitting the US oil infrastructure with winds of up to 240 km per hour.

LOOP’s maritime terminal is located in open waters about 29 km off the coast of Louisiana, while Port Fourchon is its land base.

The port of Louisiana is the only deepwater terminal in the US capable of unloading supertankers. It comprises about 10% to 15% of the country’s domestic oil, 10% to 15% of the country’s imports of foreign oil, and is also linked to about half of the US refining capacity, according to the Port Fourchon website. . It also serves 90% of deepwater oil production in the Gulf of Mexico.

On Sunday, more than 95% of US Gulf of Mexico oil production was suspended, representing about 1.74 million barrels a day of production, according to the offshore regulator. The Gulf provides about 17% of the country’s oil.