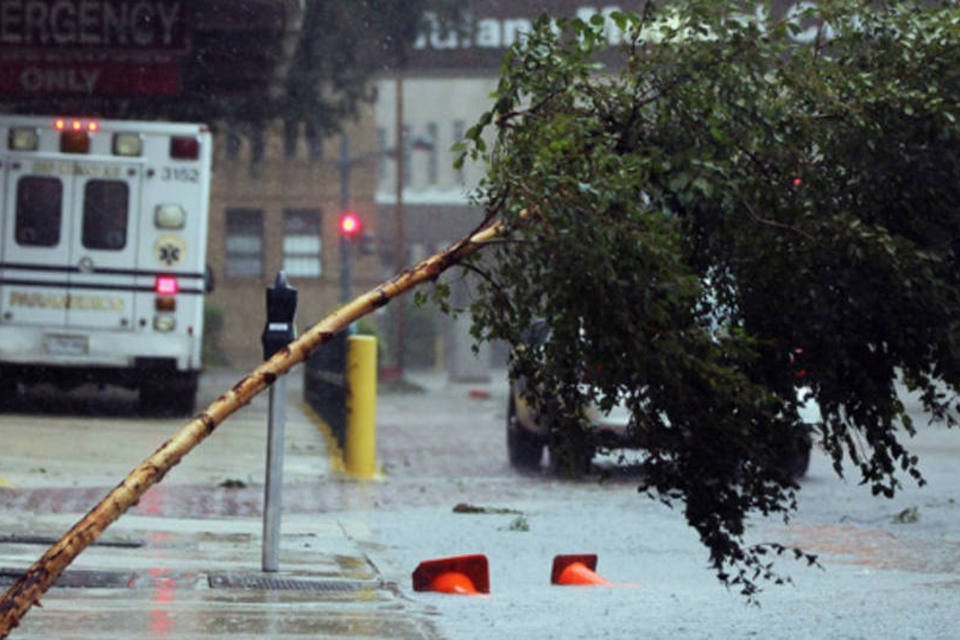 Ida gained strength overnight and hit the coast near Port Fourchon, Louisiana, at 11:55 am local time, according to the National Hurricane Center (NHC).

This is the toughest test for the hundreds of miles of new levees built around New Orleans after the devastation caused by Hurricane Katrina, which hit the coast 16 years ago, flooding historically black neighborhoods and killing more than 1,800 people.

Louisiana Governor John Bel Edwards said the storm could be the worst on record in the state since the 1850s. More than 122,000 homes and businesses in Louisiana have already lost electricity, mostly in the southeastern part of the state, according to the website. PowerOutage tracking.

The state is also dealing with the third-highest rate of new covid-19 infections in the country. Hospitals were treating about 2,450 coronavirus patients, Edwards said, noting that many were already nearly full.

Just three days after emerging as a tropical storm in the Caribbean Sea, Ida had turned into a Category 4 hurricane on the five-stage Saffir-Simpson scale, with sustained winds of 150 miles per hour, according to the NHC.

Palm trees shivered as rain hit New Orleans on Sunday, where Robert Ruffin, 68, retired, moved with his family from his home in the eastern part of town to a downtown hotel.

“I thought it would be safer,” he said. “It’s a double problem this time because of the covid.”

The National Weather Service station in New Orleans has asked many residents who do not have interior rooms — without windows or access to the outside — to seek shelter in closets or in their home bathrooms for protection.

US energy companies have cut offshore oil production by 91 percent and gasoline refineries have cut operations at Louisiana plants that are in the storm’s path. Regional fuel prices rose in anticipation of production losses and increased demand due to evacuations.