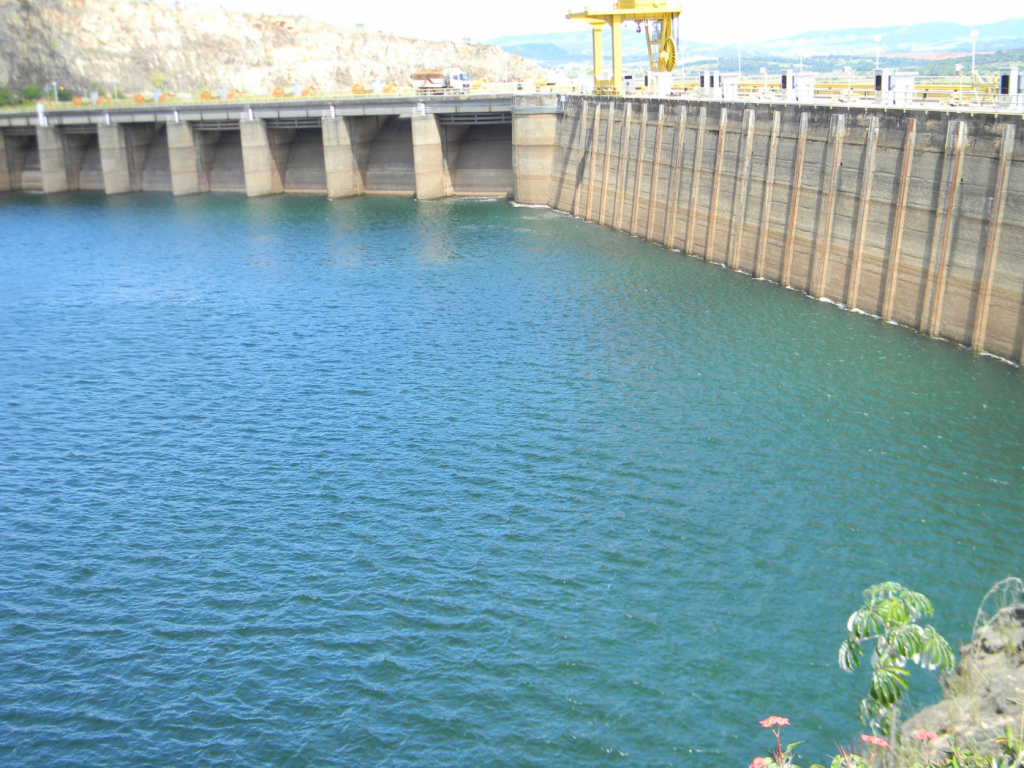 Rene Moreira/Estadão ContentCurrently, the most critical point is in the hydroelectric plants in the Southeast and Center-West regions; only the Furnas Complex is at a level of 16%

The National Electric Energy Agency (Aneel), through a representative, said this Wednesday, 8, to the deputies of the Financial Inspection and Control Committee of the Chamber, that the general capacity of the reservoirs hydroelectric plants may be below the minimum of 19%, an index registered in the 2014 crisis. According to the superintendent of supervision of the entity’s generation services, Gentil Nogueira, the level is currently at 28.8%. The specialist informed that even with the capacity below 19%, there are possibilities of operating the system and that the federal government has taken steps to circumvent the crisis. “Depending on the conditions that reveal themselves in the coming months, we will surpass the historical minimum mark, but it is a situation within the possibilities of operating the system. Even reaching values ​​below the minimum experienced, it is still possible to operate the system under these conditions.”

For other participants, however, the government acted late due to the lack of rain, explains the professor of energy planning at the Federal University of Rio de Janeiro, Luiz Pinguelli Rosa. “The criticism I make is that this took a long time. The signs that hydrology was not doing well, although it is an element of uncertainty, but there were signs already as of last year. The curves show that the inflow of water already showed a decline”, he points out. On the other hand, the representative of the Civil House, Guilherme Bianco, reinforced that the lack of water is the biggest in more than 90 years and society has to participate in the efforts to get out of the crisis.

Currently, the most critical point is in the hydroelectric power plants in the Southeast and Center-West regions, which concentrate 70% of the water stored in the country. Only the Furnas Complex, one of the most important in Brazil, is at a level of 16%. Ilha Solteira, Nova Ponte, Marimbondo, Emborcção and Itumbiara have even worse rates. If the level is below 10%, it is recommended that the plants be shut down as a safety measure for the turbines, with the risk of suspension of the energy supply.