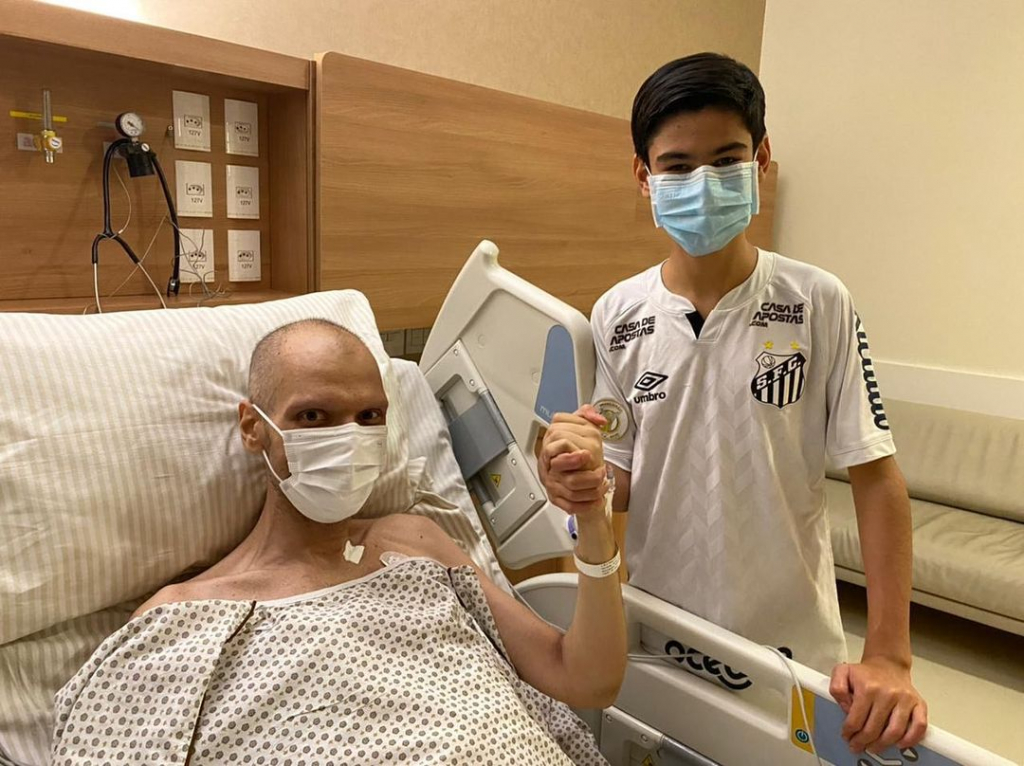 Licensed mayor has been admitted to the Sírio-Libanês Hospital, in São Paulo, since Sunday, 2, to treat cancer

Reproduction / Instagram @brunocovasTucano was discharged from the ICU this Tuesday, 4

The licensed mayor of the city of Sao Paulo, Bruno Covas (PSDB), made a publication on social networks saying he has faith that he will “overcome every obstacle”. The statement was made on Tuesday, 4, after the toucan was discharged from the Intensive care unit (UTI) no Syrian-Lebanese Hospital, in São Paulo, where he has been hospitalized since Sunday, 2, for treatment against cancer. “Another battle won. I have faith that I will overcome every obstacle. I thank you for all the prayers, the messages of affection, the strength that you have given me ”, said the licensed mayor, who also apologized for not having answered messages of support. In the photo, Covas appears wearing a mask and holding hands with his son Thomás, 15, inside the hospital. 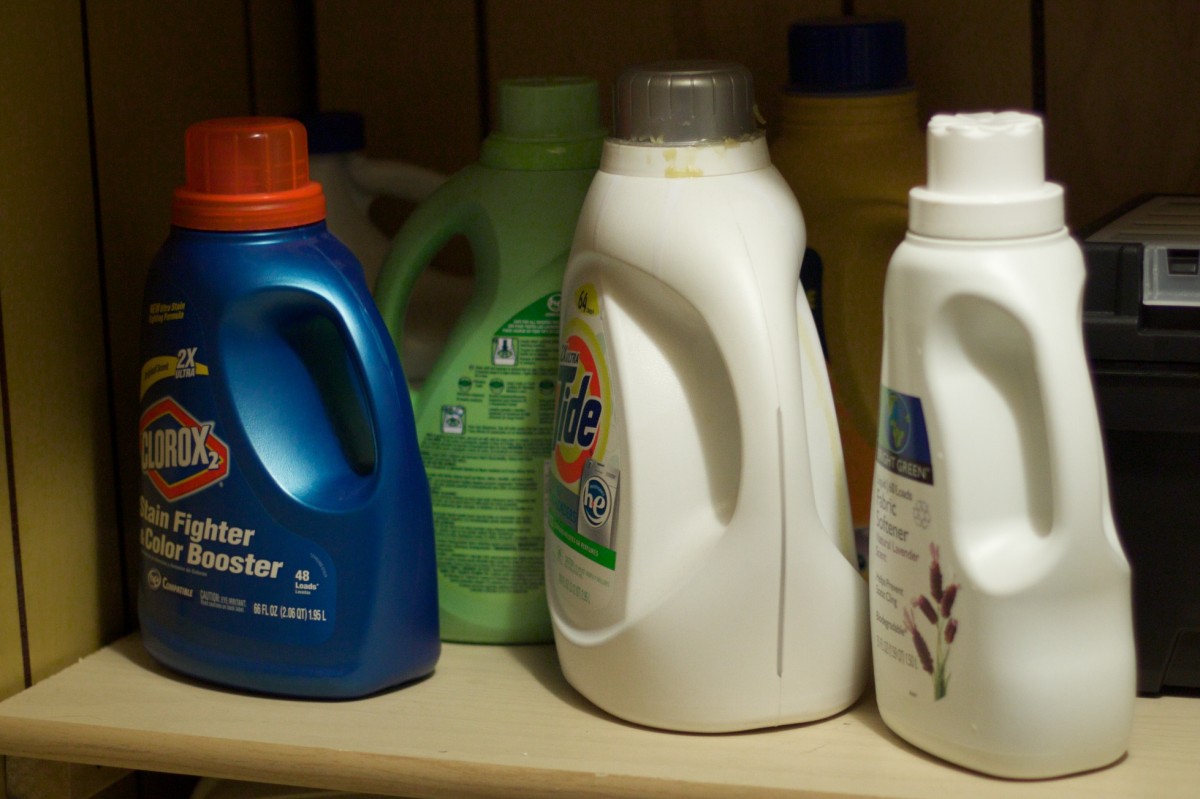 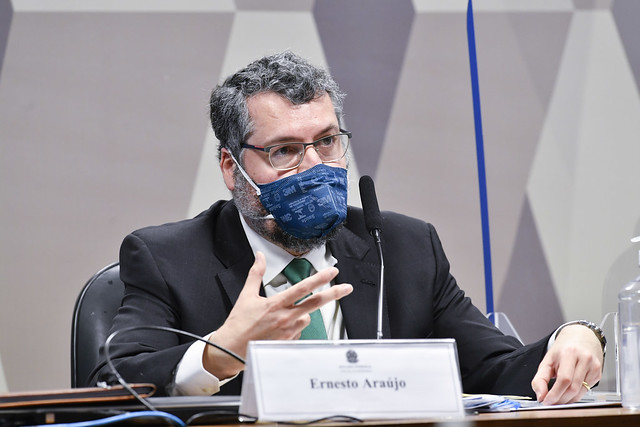