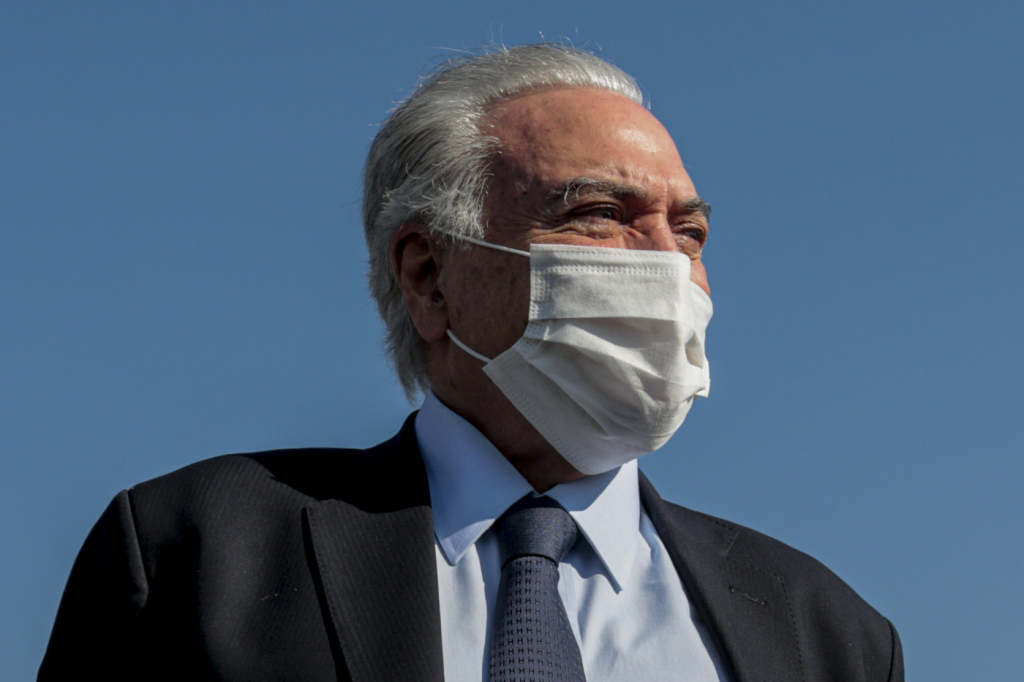 The draft of the letter to the nation published this Thursday, 9 by the president Jair Bolsonaro (no party) as a form of truce between the Powers was written by the former president Michel Temer still in São Paulo and finalized in Brasília, said the medebista to the website of the Young pan. According to Temer, the invitation to the meeting came from Bolsonaro, who sent a Brazilian Air Force (FAB) plane to pick up the former president in the capital of São Paulo late this morning; “The president called me to talk and I helped to write the document pacifying the relations between the Powers. I sketched and improved the text. The content was debated among us”, said Temer. The conversation was reserved between Bolsonaro and the former president, and did not include the participation of the minister of the Supreme Court (STF), Alexandre de Moraes, whom the president called a “scoundrel” on Tuesday, 7. “The minister Alexandre is willing to collaborate with Brazil. He told me that when he makes a decision, it is due to legal issues, he does not want to put any strain on relations in Brazil”, said Temer, who was the president responsible for appointing Moraes to the STF, in 2017.

According to Temer, the almost immediate repercussion of the publication of the text is a positive sign to calm tensions. “I think it was a useful thing. The repercussion was favorable. Today, President Bolsonaro showed that he wants to collaborate with the distensions”, he said. In a statement, the head of the Executive said that he never had “no intention of attacking any of the Powers” and that the speeches given at the demonstrations on September 7 “were due to the heat of the moment”. The president reiterated his respect “for the institutions of the Republic, the driving forces that help to govern the country. That’s what democracy is: Executive, Legislative and Judiciary working together in favor of the people and all respecting the Constitution”. “That’s why I want to say that my words, at times scathing, were the result of the heat of the moment and the clashes that were always aimed at the common good. In spite of his qualities as a jurist and professor, there are natural differences in some decisions made by Minister Alexandre de Moraes. Therefore, these issues must be resolved by judicial measures that will be taken in order to ensure the observance of the fundamental rights and guarantees provided for in Article 5 of the Federal Constitution.”