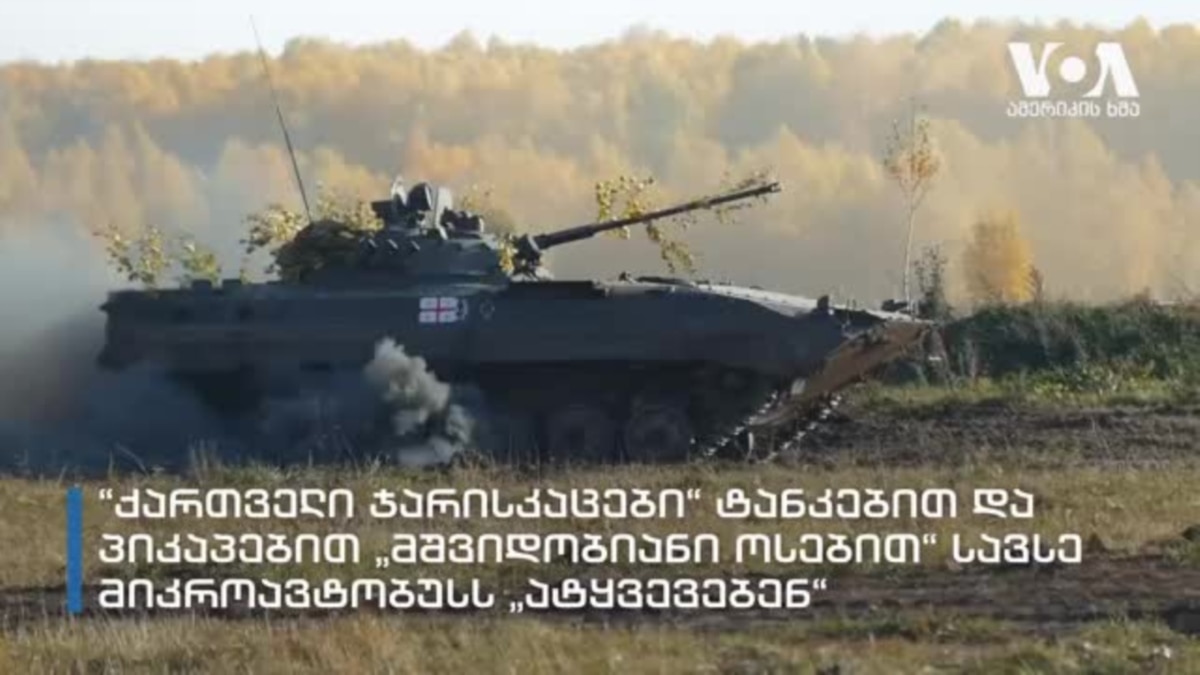 For the second year in a row, the Russian Ministry of Defense has been showing the population the reconstruction of the August 2008 war, during which the enemy uses weapons taken in the form of trophies, Georgian flags, the uniform of the Defense Forces and a cockatoo. According to the 2021 poll, Georgia ranks eighth in the list of Russia’s enemies.