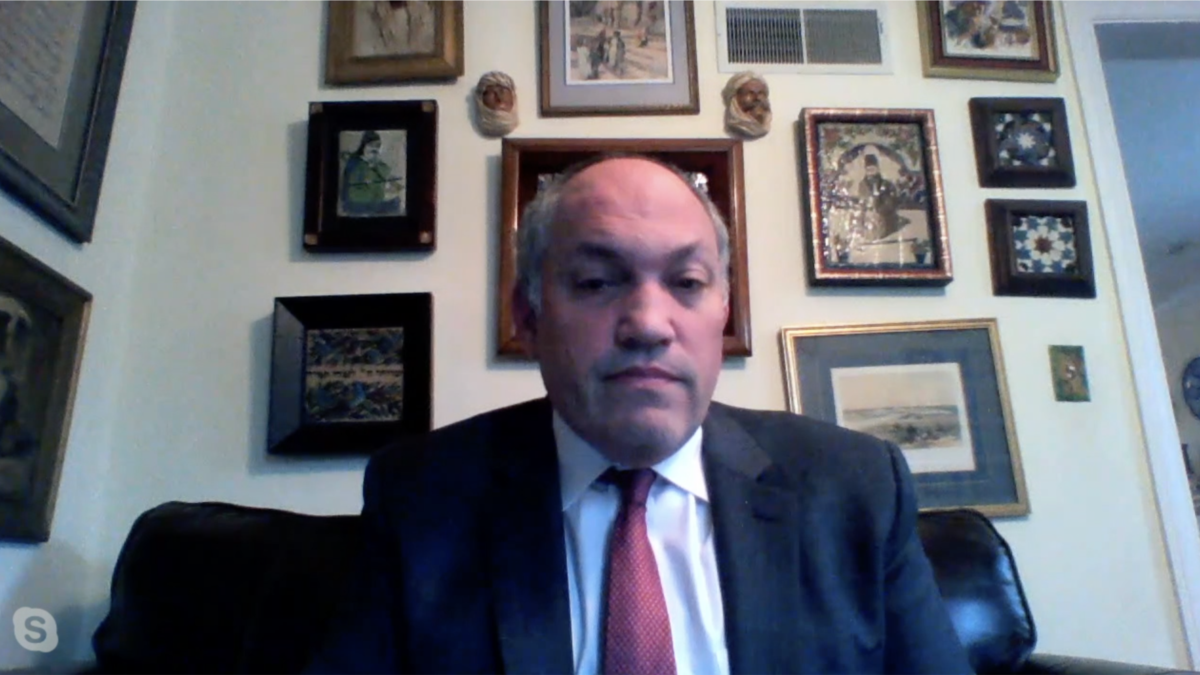 Speaking to VOA, Michael Rubin, a researcher at the American Initiative Institute, said that Georgia is the most democratic and prosperous country in the Caucasus region. He believes that if the neighboring countries learn from the example of Georgia, the region will be much better than it is today.

“I wish Georgia a better neighborhood in the first place in 2021, but it is impossible. I hope that Georgia’s neighbors will follow Georgia’s example and become more democratic, peace-loving and tolerant of Georgia’s achievements,” he told VOA. “If other countries in the region learn, I think the Caucasus would be a much better region.”