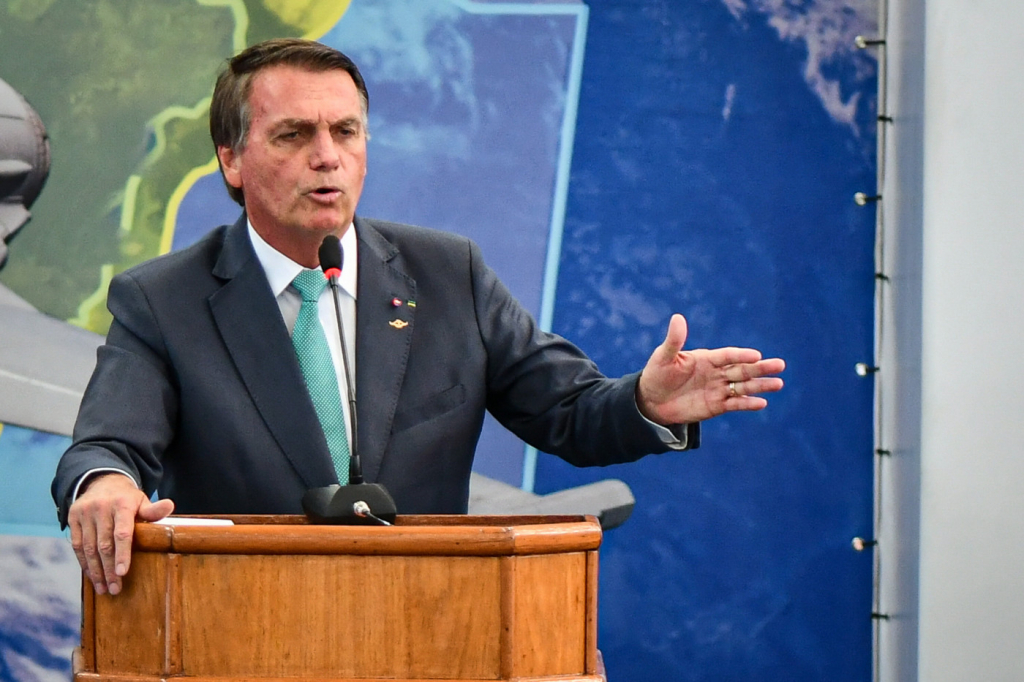 The President of the Republic, Jair Bolsonaro (no party), said this Wednesday, 2, at an event with military personnel, in Rio de Janeiro, that “whoever wants peace needs to prepare for war.” The statement was given during a ceremony in honor of military athletes. The speech came after days of tension between the Executive and Judiciary Powers and on the eve of acts scheduled by allies for the holiday of September 7, Brazil’s independence day. “With flowers you don’t win war. When it comes to weaponry, whoever wants peace, let him prepare for war”, said the Chief Executive as he handed the medal of sporting merit to a Brazilian boxer who took the podium during the Tokyo Games, in Japan.

The event, which took place at the Navy’s Physical Education Center, was attended by several ministers of state, such as Onyx Lorenzoni, Braga Netto, Augusto Heleno, between others. In addition to the presidents of Caixa Econômica Federal, Pedro Guimarães, and of Correios, Floriano Peixoto. The president and almost all the members of the Federal Government, with the exception of General Augusto Heleno, were without a face mask. On the other hand, the Armed Forces soldiers who attended this ceremony wore, for the most part, a protective mask. At the end of the ceremony, there were small crowd scenes. Bolsonaro recalled the difficulties faced by the Brazilian population due to the Covid-19 pandemic and, citing the difficulties experienced by athletes to win Olympic medals, the president said that, in life, people need to relativize to live better. This maxim, according to him, is also valid for Brazilian politics.