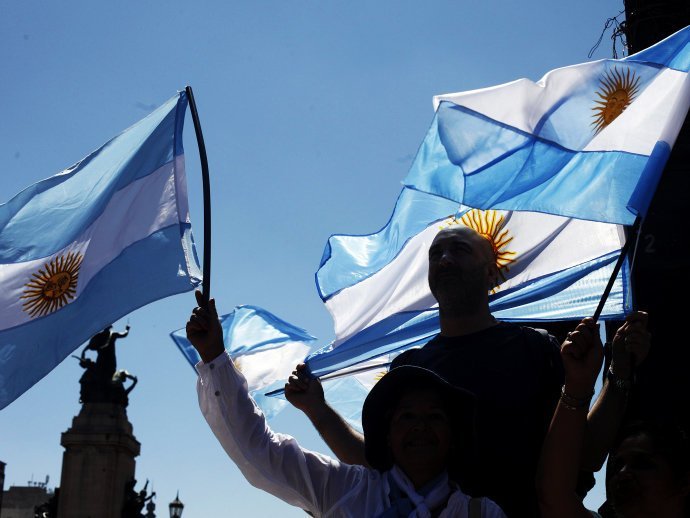 ARGENTINA: high inflation in the country has generated numerous strikes since the beginning of the year. (Martin Acosta/Reuters)

O International Monetary Fund (IMF) and the government of Argentina stated on Tuesday that they were able to advance in negotiations for the restructuring of a debt of about 45 billion dollars amid the economic crisis in the country.

Argentine Economy Minister Martín Guzmán met in Italy with IMF officials led by Managing Director Kristalina Georgieva during a G20 meeting. Despite advances, the parties have not yet reached an agreement.

“Argentine authorities and IMF technical staff held productive meetings to advance technical work toward an IMF-backed program,” the fund said in a statement.

“In particular, progress was made in identifying policy options to develop the domestic capital market, mobilize fiscal revenue and strengthen Argentina’s external resilience,” he added.

Argentina and the IMF are negotiating an agreement signed in 2018 by former president Mauricio Macri, the largest in the Fund’s history, but which has not been able to calm the crisis in the country, which continues to struggle with high debt, high inflation and a weak currency.