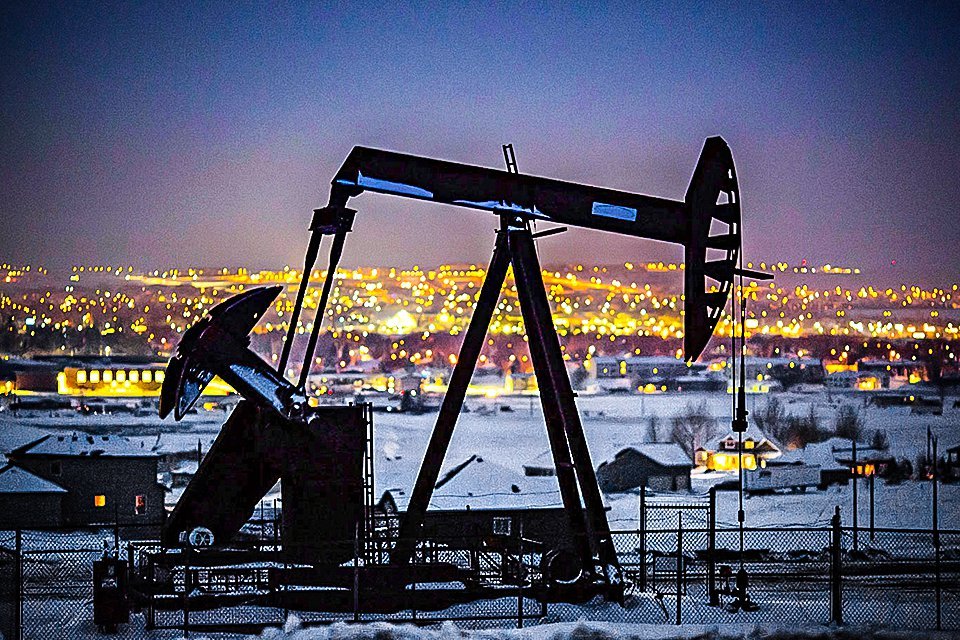 The tension between the Saudi Arabia and the United Arab Emirates given the impasse in the negotiations of the Opep. With the unusual diplomatic dispute between former allies, the global market is trying to guess how much oil will be produced next month.

Would you like to start saving money and investing? Learn with EXAME Academy.

The confrontation has already forced Opep + to suspend negotiations twice. The next meeting is scheduled for this Monday and puts markets in limbo while the Petroleum continues its high inflation over $75 a barrel. The cartel assesses the production policy not only for the rest of the year, but also until 2022, and the solution to the impasse will shape the market and the sector in the next year.

The increasingly personal dispute between the two top producers became public on Sunday. The two countries, which normally maintain their differences within the royal palaces, exposed their differences.

The Riyadh government insists on its plan, which is supported by other OPEC+ members such as Russia, for the group to increase production in the coming months, but also extend the pact until the end of 2022 for the sake of stability.

“We have to extend,” Saudi Arabia’s energy minister, Prince Abdulaziz bin Salman, said in an interview with Bloomberg Television on Sunday night. “The extension puts a lot of people in their comfort zone.”

In an indication of the gravity of the diplomatic dispute, Prince Abdulaziz signaled that the Abu Dhabi government is isolated in the OPEC+ alliance. “It’s the whole group against one country, which is sad for me, but that’s the reality.”

Hours earlier, his counterpart in the Emirates, Suhail al-Mazrouei, again rejected an extension of the agreement. It only supports a short-term increase and demands better conditions for the country for 2022.

“The UAE wants an unconditional increase in production, which the market demands,” Al-Mazrouei told Bloomberg Television on Sunday. However, the decision to extend the agreement until the end of 2022 is “unnecessary now”, he said.

The Abu Dhabi government puts its allies in a difficult position: to accept their requests or risk undoing the OPEC+ alliance. Failure to reach an agreement would put pressure on an already tight market, potentially driving oil prices up sharply.

But a more dramatic scenario is also at play: OPEC+’s unity could completely collapse, risking a free-for-all that would drive prices down in a repeat of last year’s crisis. At that time, it was a disagreement between Saudi Arabia and Russia that sparked a punitive price war.

Months after a truce in the price war, the UAE shook the market again by considering the idea of ​​exiting the cartel. He didn’t repeat the threat this week, but when asked whether the UAE can leave, the Saudi prince just said: “I hope not.”

Prince Abdulaziz said that without an extension of the agreement, there is an alternative pact in place – under which oil production would not increase in August and the rest of the year, which risks an inflationary advance in oil prices. Asked if they could increase production without the UAE on board, Prince Abdulaziz replied: “We can not”.

OPEC+ is expected to hold another virtual meeting this Monday at 3 pm Vienna time, although Prince Abdulaziz has suggested that this is not 100% guaranteed. He declined to comment on the chances of an agreement, saying he would work hard to reach a consensus. “Tomorrow is another day.”

What are the big trends in the energy market? Sign the EXAME and stay inside.