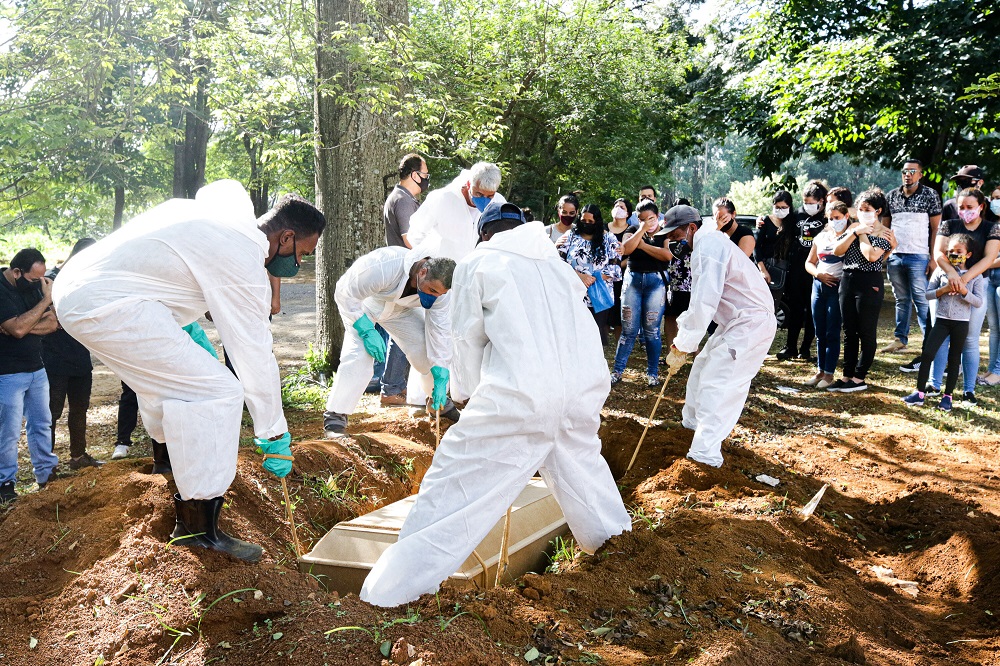 In the same period, the country recorded 72,715 new cases of the disease, totaling 15,282,705 infected since the beginning of the pandemic.

In the past 24 hours, the Brasil registered 2,311 deaths caused by Covid-19. As a result, the total number of fatalities since the beginning of the pandemic in March 2020 has reached 425.540. In the same period, account was taken of 72.715 new cases of the disease, causing the number of people infected with the new coronavirus (Sars-Cov-2) and its variants to reach 15.282.705. The new data were released by the National Council of State Health Secretaries (Conass) through the update of the newsletter held at 6 pm on Tuesday, 11. In absolute numbers, Sao Paulo remains the state most affected by Covid-19, with 3,022,568 infections and 101,660 deaths caused by the disease. Then, Minas Gerais and Rio Grande do Sul occupy, respectively, the second and third position in the ranking of States with the highest number of infections – there are 1,423,717 cases in Minas and 1,013,386 contagions in Rio Grande do Sul.