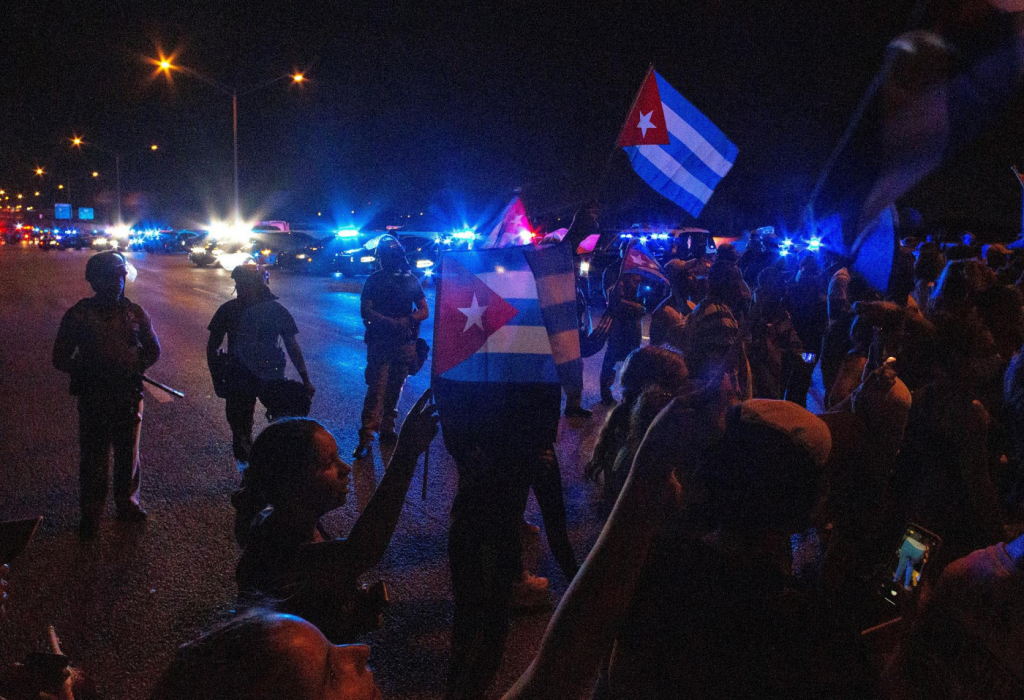 The Foreign Minister of Cuba, Bruno Rodríguez, said this Thursday, 15, that the protests against the government of the country last Sunday were the result of a “political-media” operation by the USA. Rodríguez’s statements were made in a virtual forum with other Latin American politicians and diplomats, such as the former president Dilma Rousseff and the former president of Bolivia Evo Morales. The minister said that in Cuba “there was no social upheaval, as expected by the US” and that neither “the people joined the call for a general strike in the country”. He also thanked the expressions of support for Cuba, as well as the rejection of the economic and trade embargo policy maintained by the US government in relation to the country. Thousands of people took to the streets on Sunday and Monday in several Cuban cities to demonstrate against food and medicine shortages, power cuts and the second wave of Covid-19. At the forum, Evo Morales commented that “any other country would have given up” in the face of the American embargo and asked that the president of the United States, Joe Biden, listen to the voices calling for the suspension of the measure. Likewise, former president Dilma Rousseff sent a message of support to Cuba and its government and condemned the blockade.