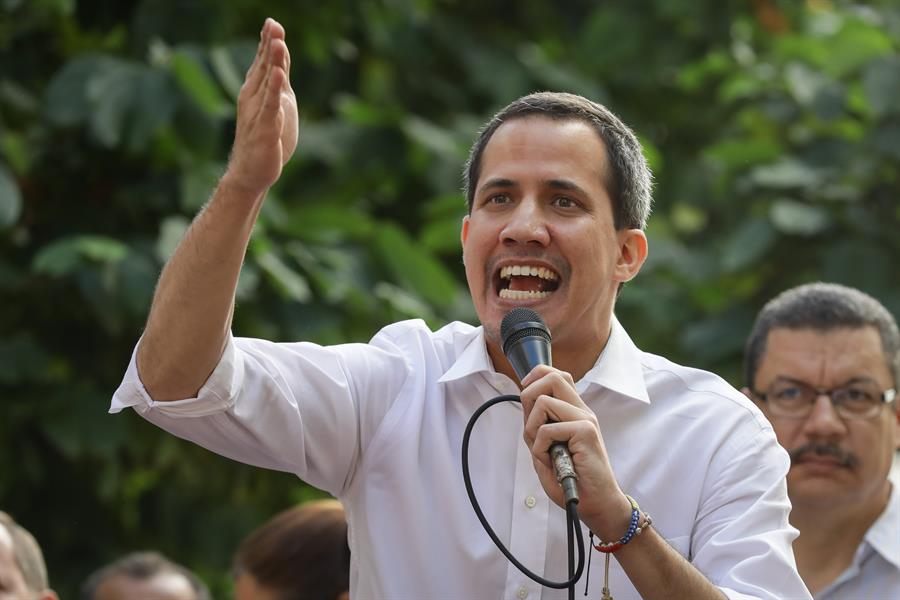 Dispute involves the repatriation of approximately 1 billion dollars in gold deposited with the Bank of England, representing 15% of all foreign currency reserves in the South American country

The British government tried to stop an initiative of the Venezuela to repatriate nearly $1 billion in gold deposited with the Bank of England. Lawyers representing the president Nicolas Maduro went to the UK Supreme Court for the last leg of a long dispute over who should control the amount. On the other side is the opponent, Juan Guaidó. It is estimated that the fortune kept in England represents 15% of all foreign currency reserves in the South American country. Venezuela’s central bank claims that the sale of gold should finance the response to the pandemic in the country and would strengthen a health system affected by more than six years of economic crisis. After allying with the USA, England refuses to release the money. American and European allies expressed support for Guaidó and accused Maduro of fraud in the presidential elections. In a statement, the British Foreign Office reinforced that “the government of UK is clear about the recognition of Juan Guaidó as the only legitimate president of Venezuela”. The ministry also stated that “the government has the right to decide who should be recognized as the legitimate head of a foreign state”. The case will be analyzed in the Supreme Court of the United Kingdom until this Wednesday, 20.