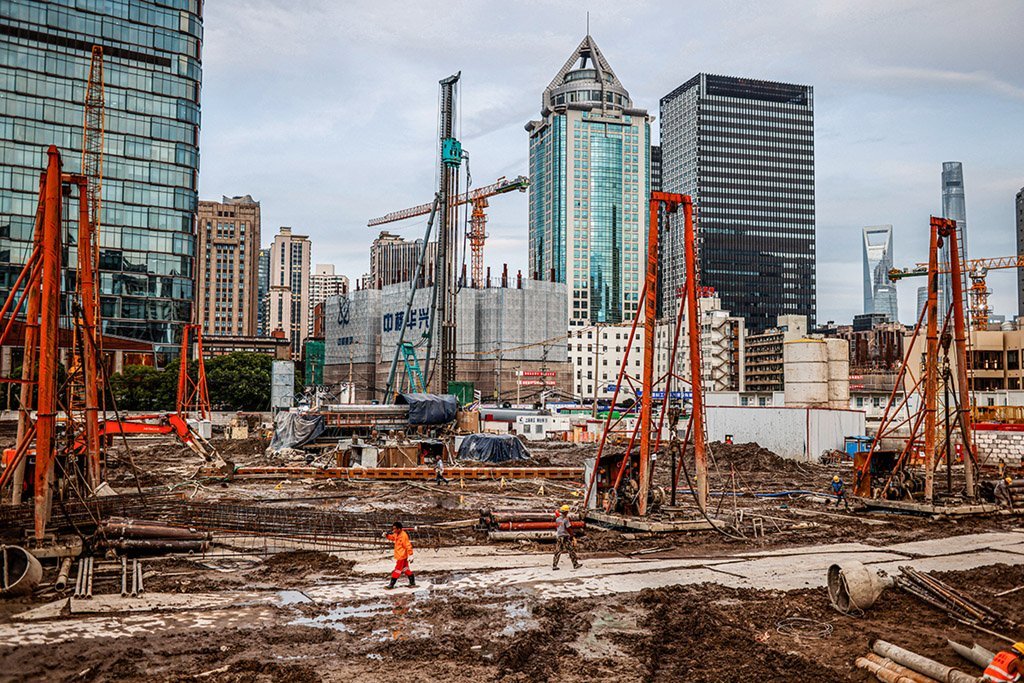 Chinese real estate developer Modern Land asked its creditors for permission to delay payment of a $250 million bond that matures later this month, in the latest sign of the financial crisis hitting the real estate sector in China, and that involved Evergrande and many of its rivals.

Modern Land also said that the company’s chairman and controller, Zhang Lei, and chairman, Zhang Peng, will jointly provide the company with loans of 800 million yuan, equivalent to $124 million, which should help. to clean up the group’s finances.

Modern Land shares have already fallen more than 40% this year. The company’s bonds denominated in dollars and maturing in March 2024 reached a quotation of 25 cents on the dollar last Friday, according to Tradeweb, down from the 72 cents at which they were traded at the end of September.

On Monday, 11th, Modern Land asked for permission to pay bonds maturing on October 25, three months late. Still, the company intends to repurchase 35% of the bonds on the original maturity date. The papers have an interest of 12.85%.

The deferral will serve to improve the company’s liquidity, better manage cash flow and “avoid any potential defaults,” said Modern Land. The company offers investors $1 for every $1,000 worth of bonds they hold, in a sort of reward for the delay it is asking for. The company needs approval from at least 90% of creditors to get a pardon by the due date.

Last week, Modern Land said its September contract sales, including real estate and parking spaces, totaled about 3.56 yuan, or $553 million. The value represented a drop of 22% in one year.