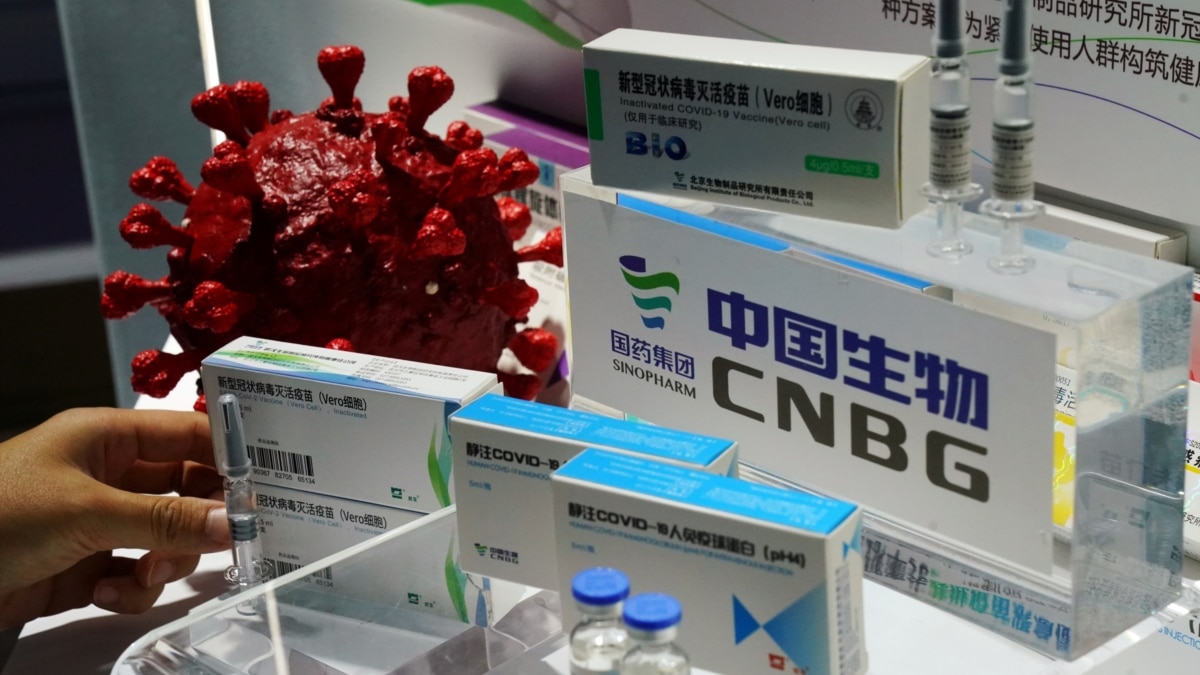 In China, the Covid-19 vaccine produced by a Chinese pharmaceutical company has been authorized. This is the first vaccine that Beijing has officially authorized in the country.

The county government issued a statement on Thursday saying it had authorized a vaccine developed by the Beijing Institute of Organic Products. The institute is subject to the state-owned Sinopharm.

The vaccine received authorization after Sinopharm announced that the vaccine was 79.3% effective against coronavirus.

Sinopharm’s statement is being questioned by independent experts, as the company has not released any research or report that would substantiate what they say.

This vaccine is one of the 5 vaccines developed in China. The others have been given special authorization and, in parallel with the third phase of the study, have been given the right to start vaccination.

China has promised to distribute millions of doses of the vaccine to developing countries to contribute to world good. Experts even say that this is an attempt by Beijing to restore the damaged image.