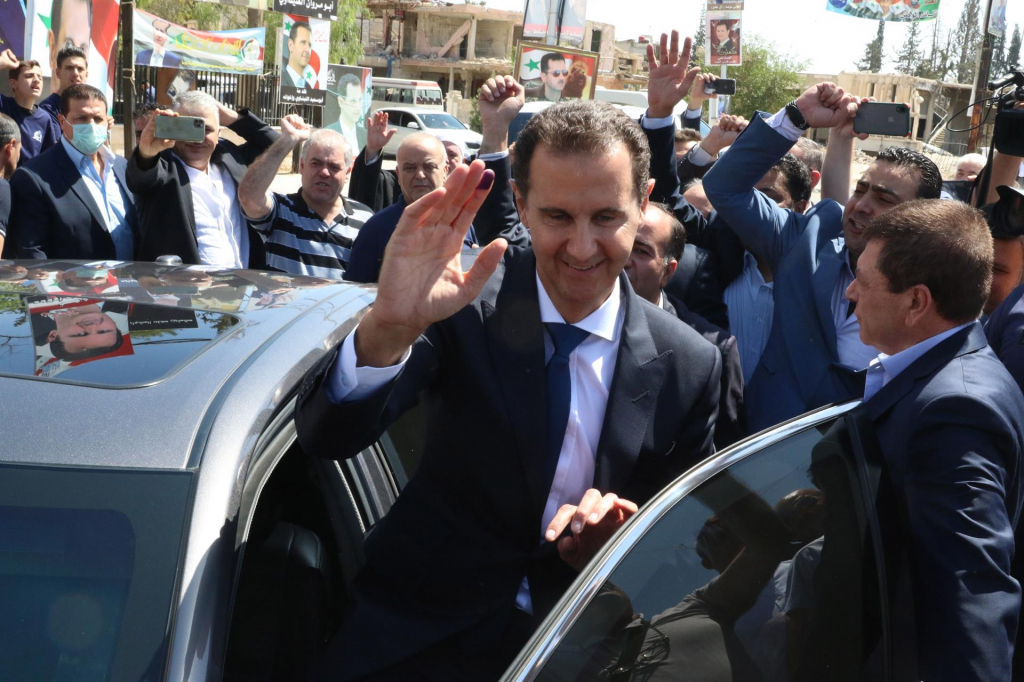 Dispute marked the second election in the country since the beginning of the war, in 2011; conflict has left more than 500,000 dead and 11,000 refugees

EFE / EPA / YOUSSEF BADAWIThe Shiite’s overwhelming victory, however, brings a series of uncertainties about the transparency of the election

In power for 50 years in Syria, the Assad family once again confirmed absolute control over local politics. With 95.1% of the votes, Bashar al-Assad he was re-elected president of the country for the next set years. The Shiite’s overwhelming victory, however, brings a series of uncertainties about the transparency of the election, which is questioned by opponents and Western countries. For ESPM professor of International Relations, Gunter Rudzit, the dispute at the polls works in practice only as a facade. According to him, the Assad government itself is the one who determines who can or cannot run for president. “Those who compete are always the allowed opposition, which effectively does not compete to win, or anything, and are linked to power. In other words, a whole structure to give this air of democracy ”, he said. This was the second election in the country since the beginning of war, in 2011, as a Arab Spring. Between confrontations with rebels and the participation of powers like the United States and Russia, the conflict has left more than 500 thousand dead e 11 thousand refugees. According to estimates, 90% of those who stayed in the country live in poverty.

* With information from the reporter Camila Yunes