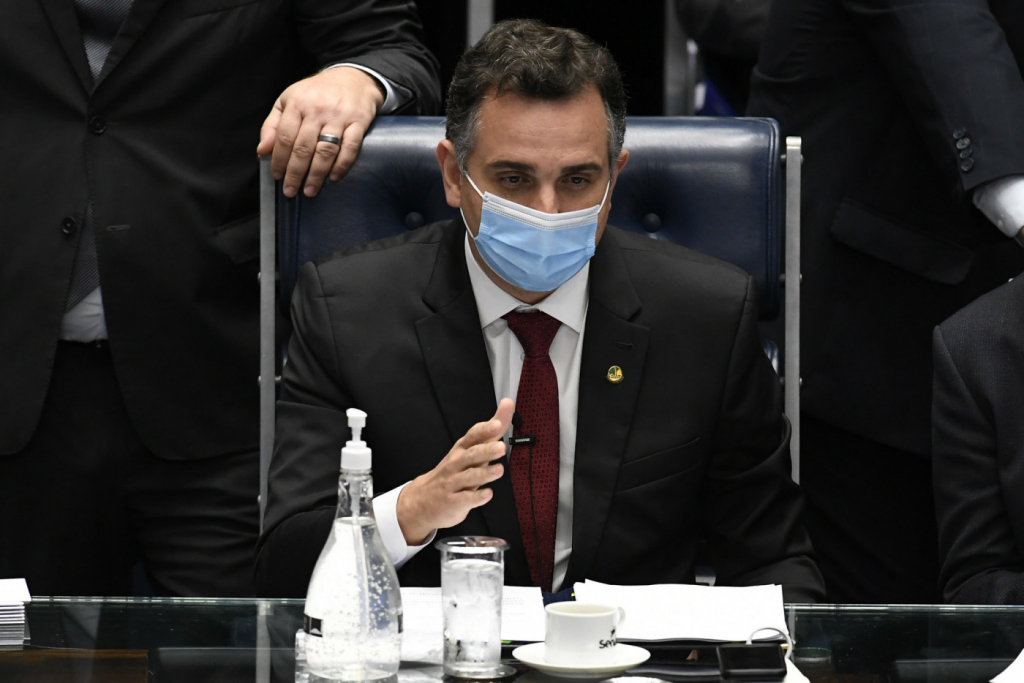 The discussion around the possible revocation of the National Security Law follow on Federal Senate, even with the request for a postponement made by the government leadership. That’s because senator Esperidião Amin (PP) inserted two amendments to the bill. However, one of them was the subject of a request for attention from the author himself. The inclusion of the law dealing with abuse of authority, law 13.869 of 2019, the crime that consists of a magistrate requesting the initiation of a police inquiry to investigate alleged conduct of which he was a victim and whose judgment of the action is his responsibility. “A judge of any level asking for an investigation to culminate, that is, to typify, nominate and judge depending on the level of hierarchy of this judge, with no possibility of appeal, affronts the Democratic State of Law,” he said. The repeal of the National Security Law is also accompanied by the addition of several crimes against the Democratic State. Penal Code.

At the end of June, a session discussed the matter with experts in the criminal area. Camila Asano, legal coordinator of the NGO Conectas Human Rights, said that this is one of the most important matters that the National Congress considers during the year. “The LSN that is already known and how sad that it needs to be known for still existing, the LSN is a true authoritarian remnant of military dictatorship incompatible in every way with the democracy re-established after the 1988 Constitution. Alaor Leite, professor at the Faculty of Law at the Humboldt University of Berlin, said that the burial of the law is necessary. “What brings us together today, in the first place, is the necessary repeal of this law. Formalize the burial at last. Second, forge the future, legal regime for the protection of these Democratic state. There cannot be a vacuum in this sector. I want to believe that there are two consensuses in this regard: the necessary revocation and the necessary replacement by something smaller”, he pointed out. The president of the Senate, Rodrigo Pacheco, stated that the text could be voted on next week. 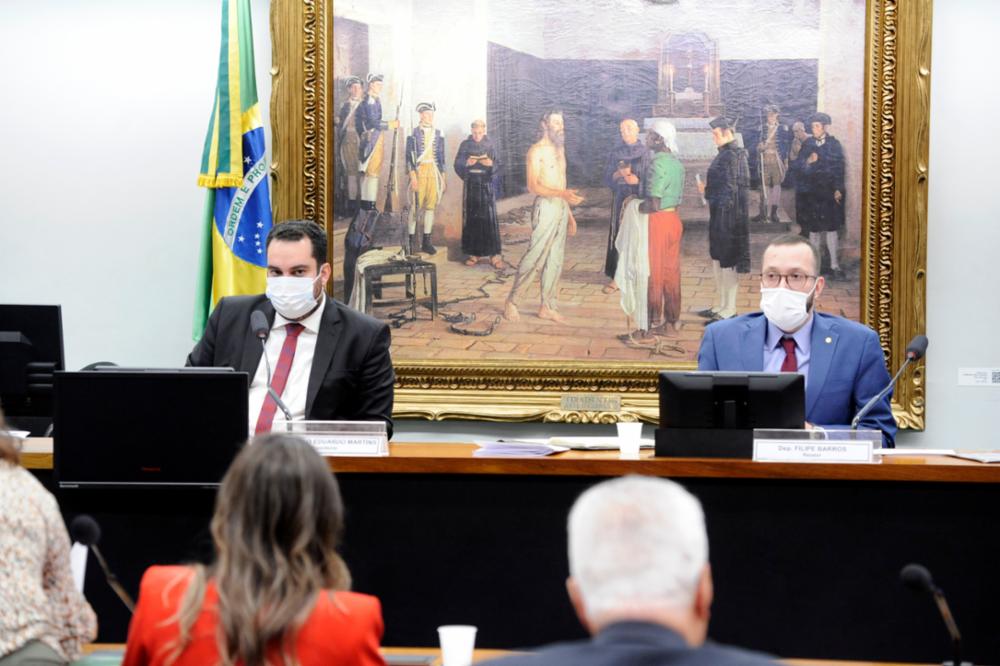 On the eve of the vote on the report, the printed vote faces resistance in the Chamber 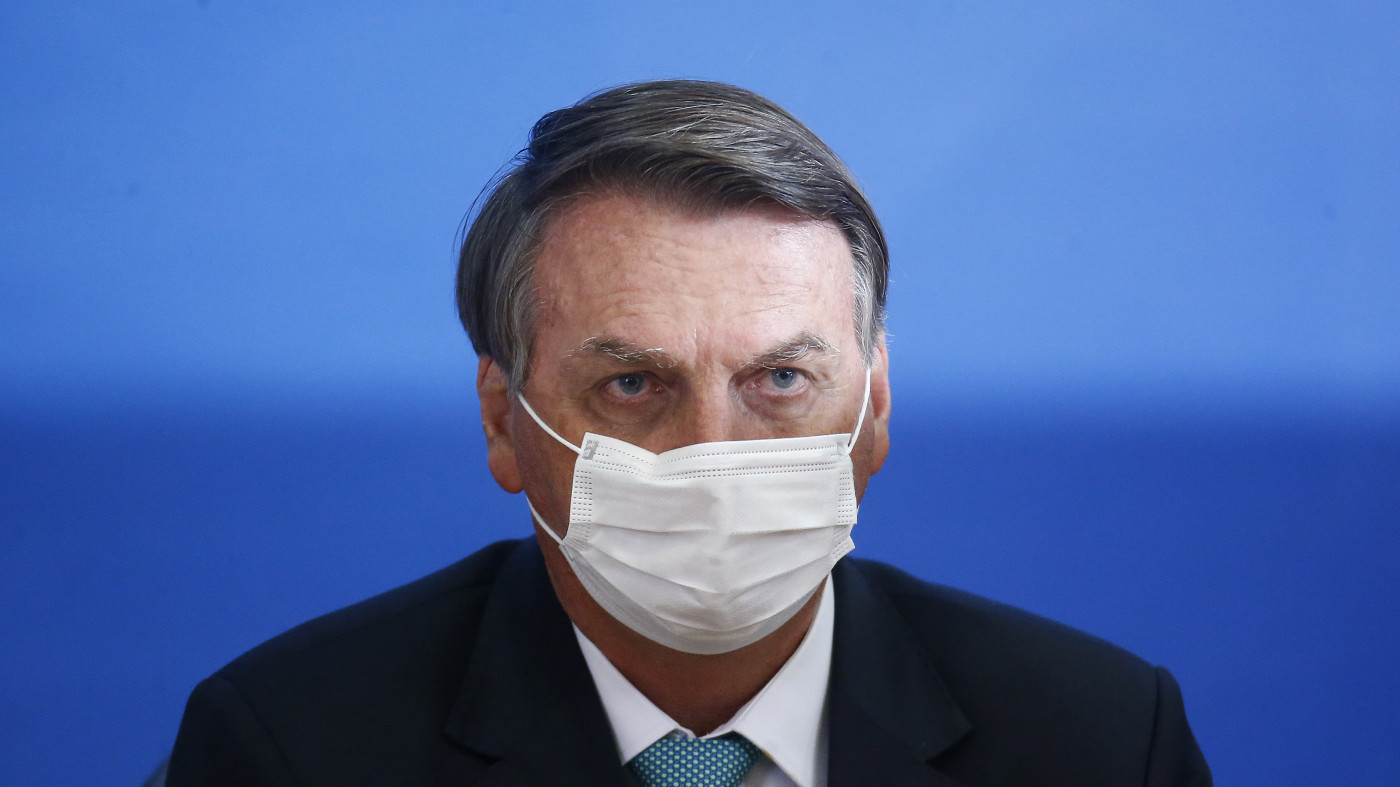 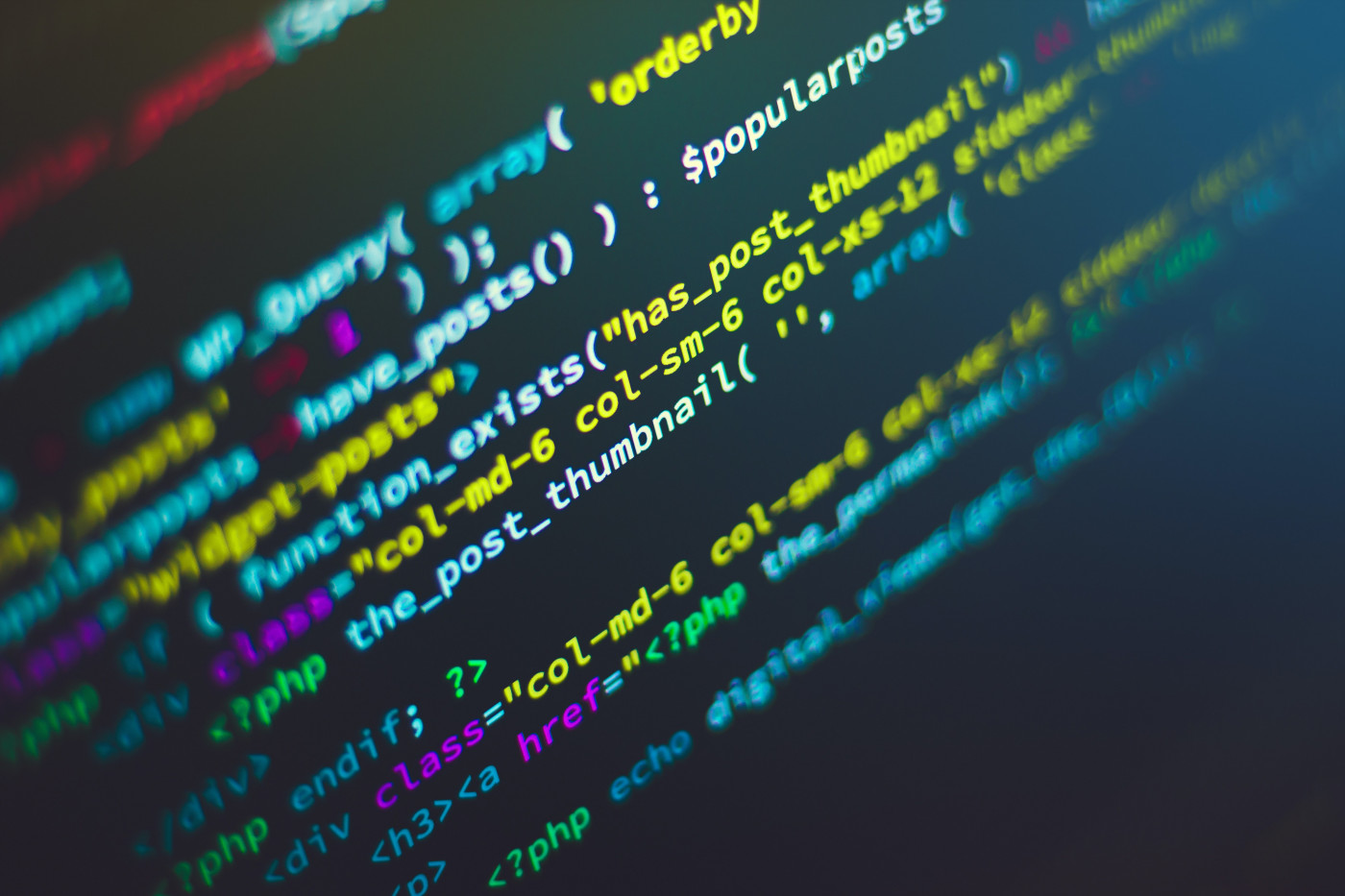 Most Brazilians fear fraud or breach of personal data