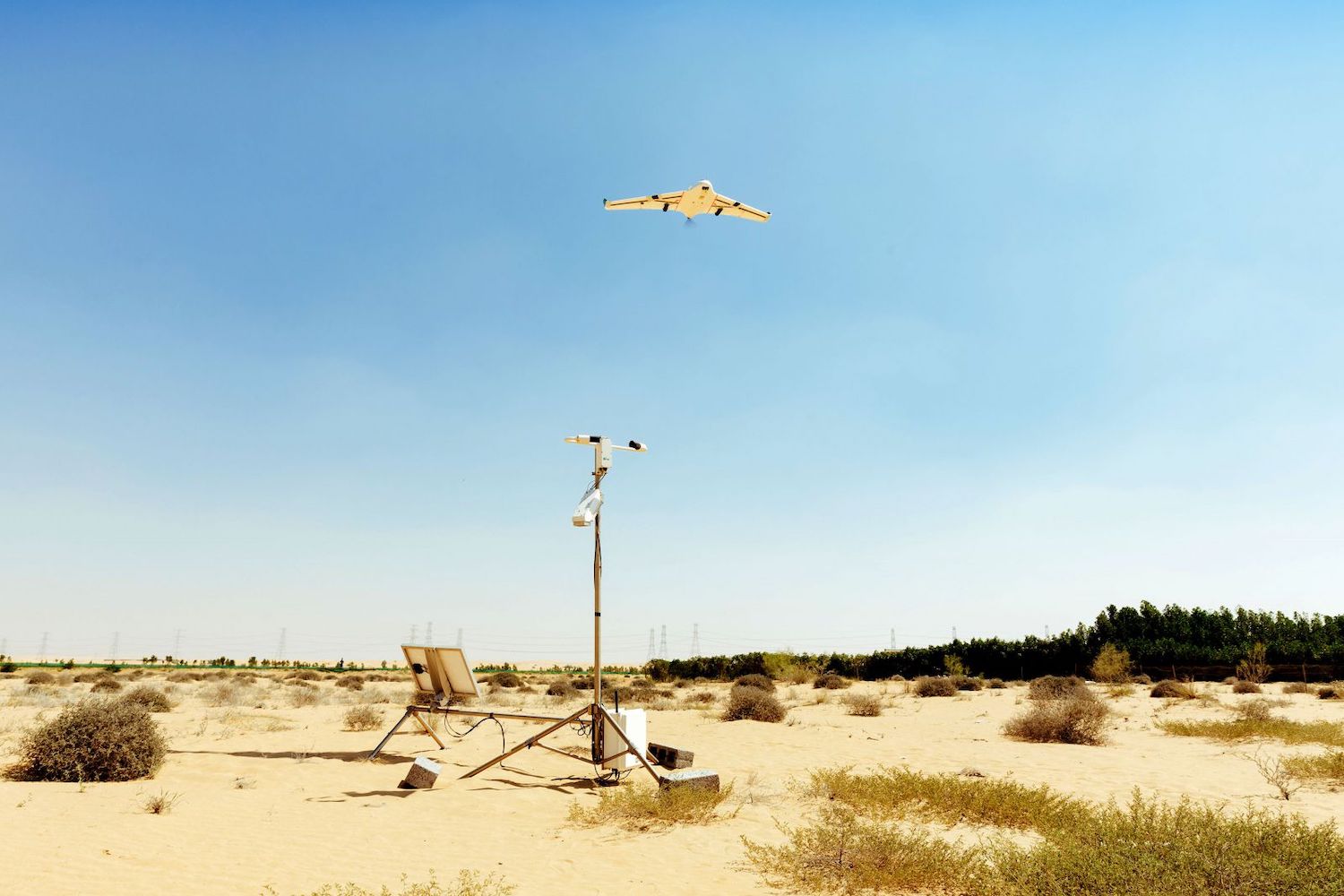 Devices are launched into the sky via a catapult and then hit the clouds with electrical discharges, which causes them to clump together. As a result, larger raindrops fell to the ground instead of evaporating, something that often happens with smaller drops.

Due to its geolocation, Dubai, located in the UAE faces a serious meteorological problem: the lack of precipitation that has a direct (and strong) impact on the management of the country’s water resources which uses about four billion water a year — of which only 4% comes from renewable sources.

Now, authorities in the emirate are testing new solutions to solve the problem. This week, a video was released by the entities responsible for weather forecasts in which the fall of a flood on a country road.

However, the origin of rain is not the natural process we all know. Scientists hired by the government managed to “make it rain” by launching drones, which hit the clouds with electrical discharges, which caused them to group together, reports the The Independent.

As a result, biggest raindrops fell to the ground instead of evaporating, something that often happens with the smaller drops that form in that territory due to the high temperatures — temperatures have recently reached 50 degrees Celsius and the annual rainy days are just a few.

Second Keri Nicoll, researcher and meteorologist involved in the project, what is being done is to “turn the droplets that are found inside the clouds big or enough so that, when they fall from the cloud, they survive until they reach the surface” — he explained, in May, to the CNN, when the team was getting ready to start testing.

In 2017, Keri Nicoll and other researchers at the University of Reading in England received $1.5 million — about 1.27 million euros — to devote themselves, over three years, to the UAE Research Program for the Science of Rain Intensification, which has financed around nine research projects over the past five years.

To test the hypothesis, the researchers built four drones with a 198 cm frame. The devices were after catapult. During flights, which can last up to 40 minutes, the drones’ sensors monitor the temperature, humidity and electrical charge of a cloud, allowing researchers to know where and when to start the process, explains Público.

This experience is just one of the many attempts by the UAE in expanding the water resources at their disposal—some even manage to challenge the limits of human creativity.

The country has become a reference in the development of desalination technologies, a process that transforms salt water into fresh water, which made it possible to reduce the gap between water demand and supply. The vast majority of drinking water in the UAE, as well as 42% of all water used in the country, comes from around 70 desalination plants in that territory.

The problem of water shortage in the UAE is especially serious if we consider that its population increased dramatically over the past few years, doubling to 8.3 million between 2005 and 2010. In the following decade, the number increased to 9.9 million.

Maarten Ambaum, meteorologist and professor at the University of Reading, told the BBC News that “the water table is drastically sink in the United Arab Emirates, so the objective of this project is to try to help with the rains”.

Another idea that has already been considered by government authorities to increase the country’s water reserves would be the building a channel that would link the Emirates to Pakistan or the Arctic icebergs. 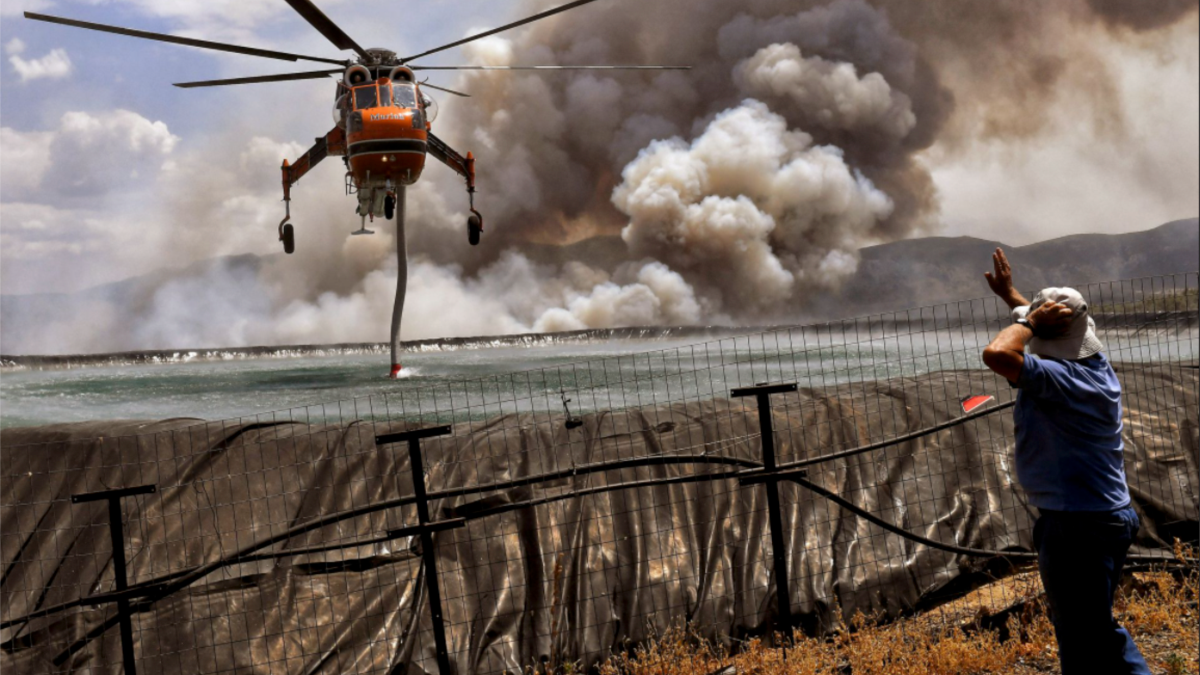