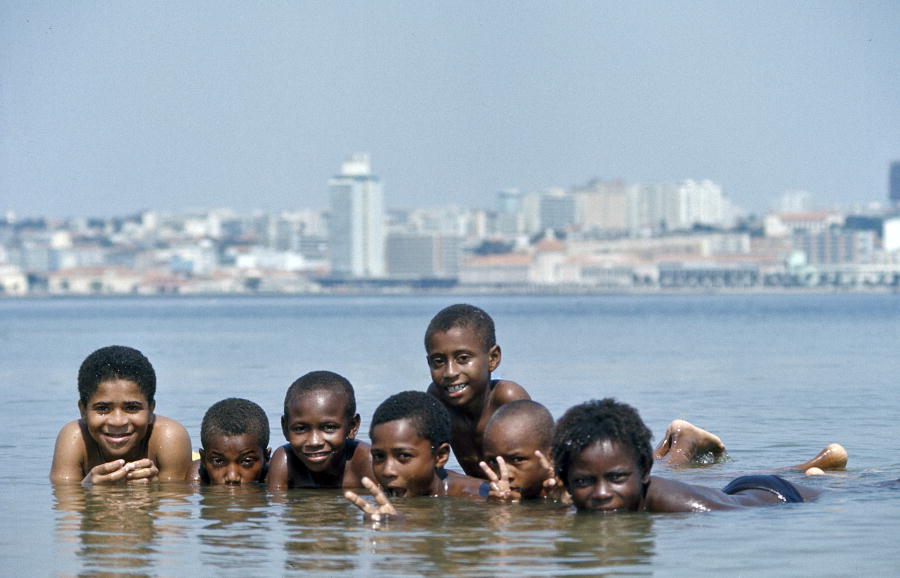 The situation was reported by coordinators of two neighborhoods affected by the still-unknown disease, which authorities suspect is yellow fever. At least 10 children have died.

One disease yet to be identified has killed, in less than 15 days, at least ten children, who developed high fevers, diarrhea and vomiting, in the municipality of Cacuaco, Luanda province, residents in the area denounced.

The situation was reported by coordinators of two neighborhoods affected by this disease, which the authorities suspect is yellow fever.

“We have already asked some health technicians in the municipality of Cacuaco, the only answer they are giving us is that must be yellow fever and these last few days the medical posts are full and children are dying every day”, said Manuel Cavaia, coordinator of the Bairro dos Pescadores, in statements to Angola’s public radio.

Manuel Cavaia reinforced that the neighborhood is registering “many deaths” due to this disease. In turn, the coordinator of Bairro Emanuel, João Pascoal, 80 percent of the area, neighboring Bairro dos Pescadores, is registering cases of this disease.

“Eighty percent [dos moradores] from Bairro Emanuel are experiencing this disease, which is already create a worry for the coordination of this neighborhood and we want to transmit this so that the entities can review the public health of our municipality, so that they can act”, said João Pascoal, also speaking to the Angolan state broadcaster.