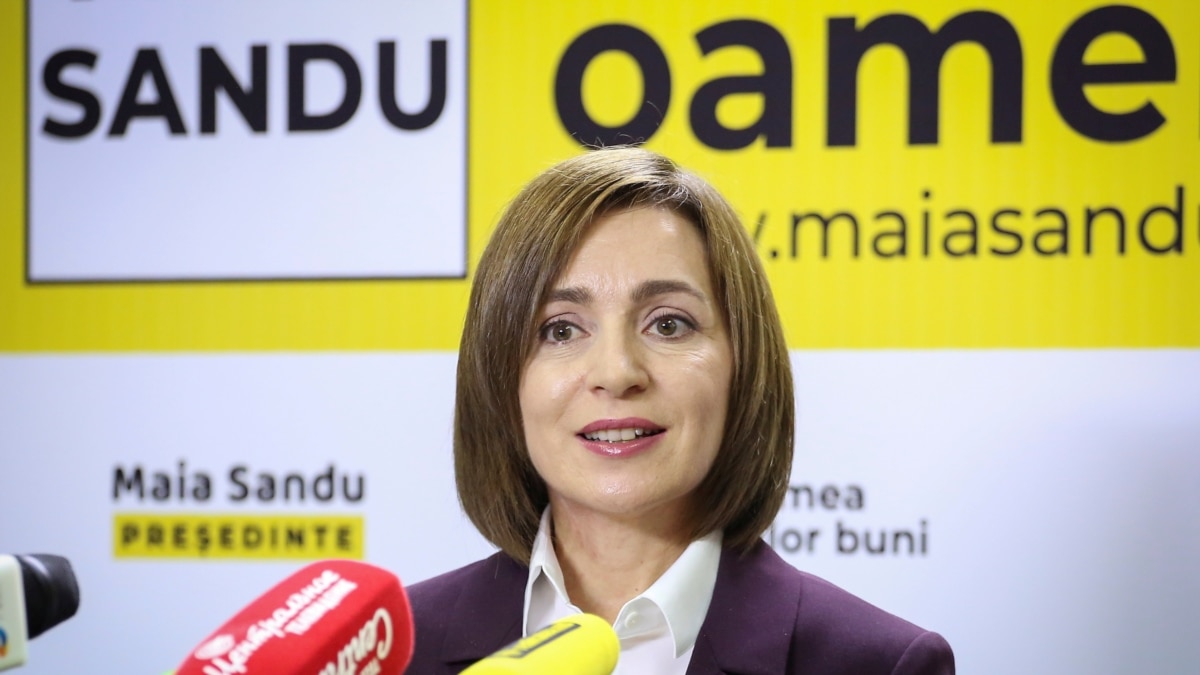 In Moldova the choice is made. Not to Russia and not to the West – this is the decision of the population, of the people who voted in the July 11 parliamentary elections.

The “election bloc of communists and socialists” took the second place in the elections. They took 27.42 percent of the electorate. The other parties collect 20 percent of the total.

It should be noted that the Kremlin-backed Communist and Socialist bloc is headed by Igor Dodon. He is the former president of Moldova.

In Moldova, it was a historic election, as the election was conducted in a fully proportional system. The CEC chairman said the election was free of irregularities in the country, with voter turnout at 48.1%. The Moldovan parliament consists of 101 deputies, and according to the results, the parliament will be controlled by pro-Western forces.

The political crisis in the early elections in Moldova has caused. The country’s current president, Maia Sundu, is in favor of rapprochement with the European Union.

A total of 20 parties, 2 electoral blocs and one independent candidate participated in the elections.