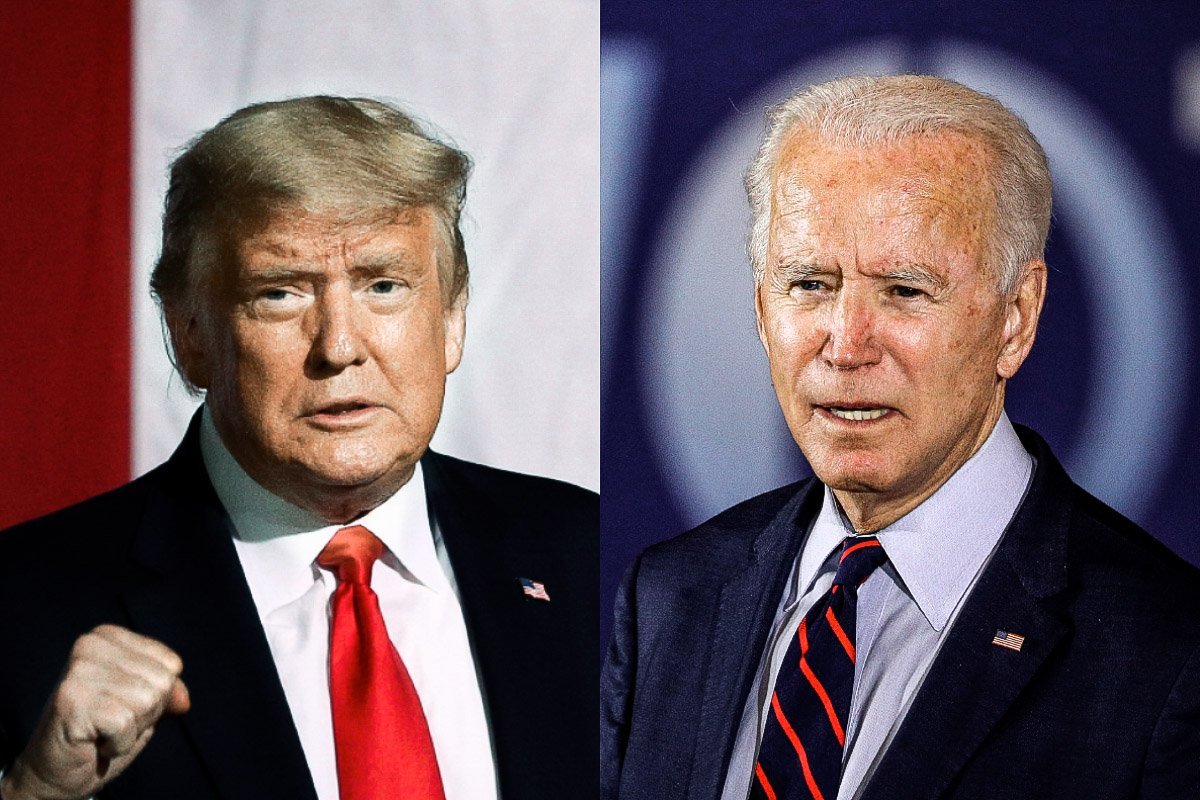 O president of the United States, Donald Trump, and the future White House occupier, president-elect Joe Biden, sent New Year messages to the American population on Thursday, 31. The tone of the messages, however, was quite different between the two. While Trump mentioned government victories, Biden focused on prospects starting in 2021.

In video posted on Twitter, Trump claimed to have achieved “historic victories” throughout the year, with emphasis on the rapid development of the vaccine against covid-19. “We need to be remembered for what has been done,” he said. The current US president is in Washington, where he returned after a stint at his Florida resort.

Trump made a point of saying that the U.S. produced the vaccine in record time and that he was sure that it would be possible even in 2020, even if everyone doubted it. “We were told it would be impossible, but we did it”, he celebrated. “To defeat the Chinese virus, we launched the biggest mobilization since World War II,” he said.

Biden paid tribute to health professionals and encouraged the population to get the vaccine when he appeared with his wife, Jill Biden, on a television program. “I am absolutely, positively confident that we will return, and we will return stronger than before,” he said. Biden takes over the Presidency of the United States on January 20.

The president-elect reinforced his commitment to the first 100 days of government in relation to the coronavirus, the economy and the climate crisis. He also called for vaccines to be distributed quickly.