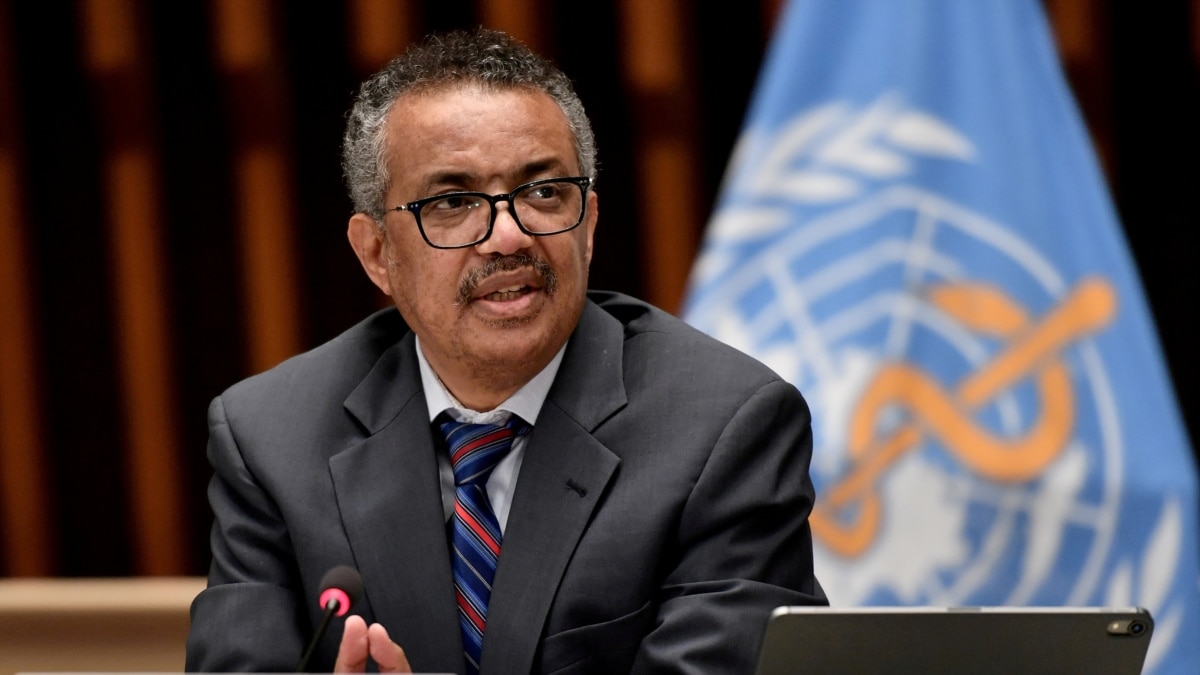 It is already the sixth week that the death rate due to complications of Covid-19 is increasing and for the ninth week, the incidence of Covid-19 infection is increasing globally. This was announced on Thursday at the information session of the member states of the World Health Organization by the Director General of the Organization, Tedros Adhano Gebreiusius.

“Over the past two weeks, there have been more cases of Covid-19 infection globally than during the first six months of the pandemic. In each region of WHO, countries have shown an increasing trend in infection and mortality. “Now is not the time to weaken our defenses, even in countries where these rates are lower,” Gebreius said.

The epidemiological situation in Kovid is still very dire in India. In order to control the epidemic to some extent, the Prime Minister is called upon to declare a complete lockdown in the country.

“There needs to be a coordinated strategy across the country,” Srinat Reddy, president of India’s Public Health Center, told the Associated Press. He said that the restrictions imposed in the country at the moment are not enough to deal with the current situation.

“The loss of human life will be much more tragic for our people,” opposition leader Rahul Gandhi wrote in a letter to the prime minister. Gandhi also believes that the restrictions imposed so far are not enough.

Today, according to the Indian Ministry of Health, another tragic record has been set in the country. In 24 hours, 414,188 cases of infection and 3,915 deaths were reported.

Australia is changing its travel regulations