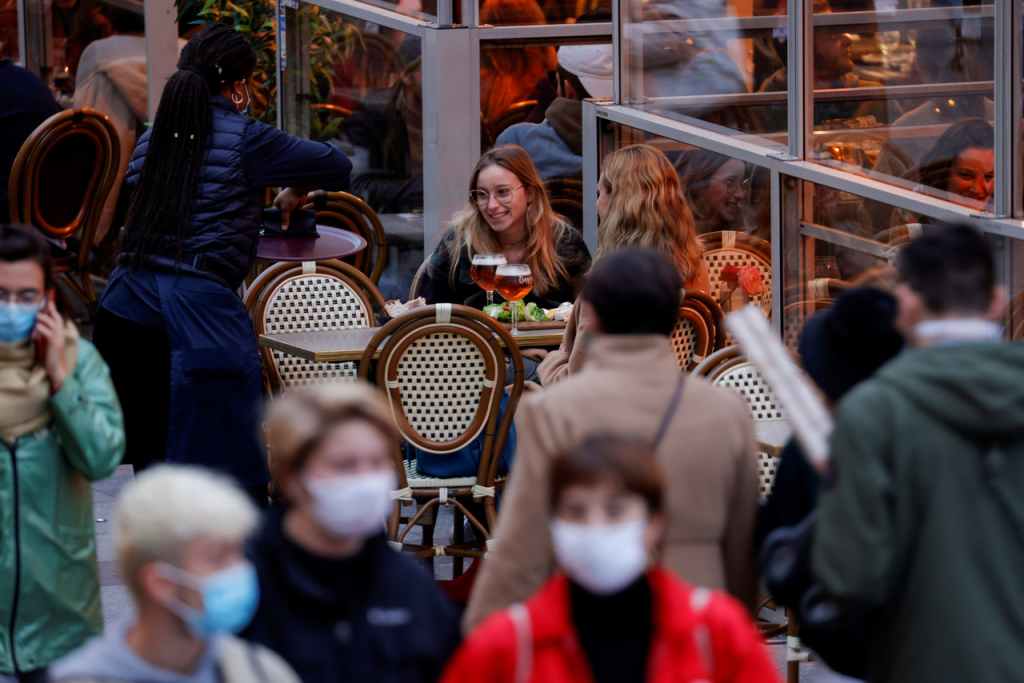 European country has rates of more than 200 daily contaminations per 100,000 inhabitants; even so, ICU beds have low occupancy

With increased contagion among young people, the Spain registered this week an incidence of more than 204 cases of Covid-19 every 100,000 inhabitants. The overall number left the country on alert and considering increasing restrictive measures against the disease, mainly because of the risk of exposure of younger people. In percentage terms, the increase in cases was 51 points over the previous week. The incidence in the age groups of people under 30 years old, however, signals an “extreme risk”, reaching above 250 cases per 100,000 inhabitants in the last 14 days. Between 12 and 19 years the incidence is 584 cases, while between 20 and 29 it reaches 640. In some regions, according to the Ministry of Health, this rate exceeds 1 thousand.

The high numbers of new infections do not reflect, however, in hospitals in the region. Currently, the occupancy rate of ICUs across the country is 6.7%. Even so, the areas of Catalonia, in the northeast of the country, and Navarre, in the north, must bring forward the closing hours of bars and restaurants and impose other restrictive measures that had already been suspended previously. Spain has 40% of the population with the complete vaccination schedule against Covid-19 and immunization was scaled according to the age of the country’s inhabitants, one of the reasons that may explain the higher rate of infection among younger people. The country has had 3.8 million confirmed cases and 80,934 deaths since the start of the pandemic.