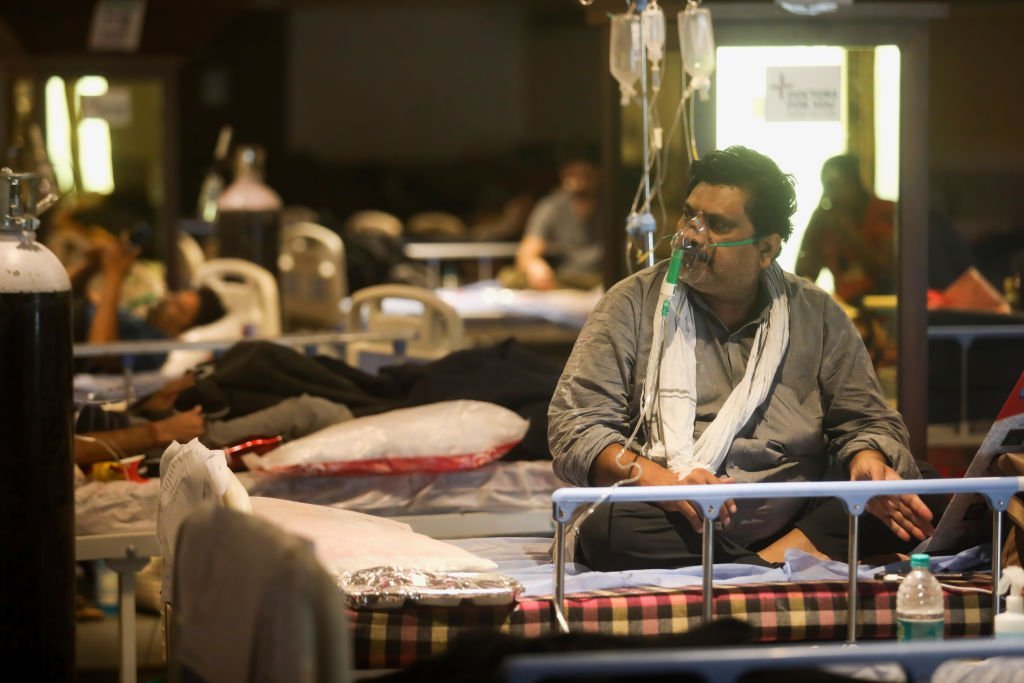 The figures from the Ministry of Health account for 3,980 deaths and 412,262 cases in just one day, which brings the number of fatalities to 230,168 and infections registered in India to 21.1 million since the beginning of the pandemic.

Some experts believe that the official figures are far below reality.

The new record broke a series of several days of slight drop in cases.

After the previous record of 402,000 daily contaminations last Friday, in the following days the country registered a slight decrease to 357,000 cases, before rising again from Tuesday.

The violent increase in the number of cases since the end of March has caused the collapse of hospitals, which face a lack of beds, medicine and oxygen.

Experts fear that the worst case scenario will still happen and that the epidemic peak will be reached within a few weeks.

“But it is not clear exactly when this third episode will take place. We have to prepare for new waves,” he said at a news conference.

The government faces increasing criticism in the face of the dramatic situation that the health sector faces, with patients with breathing difficulties who die at the doors of overburdened hospitals, with a shortage of oxygen and essential medical supplies.

In the past 10 days, India has received emergency medical aid, which includes oxygen generators and respirators, mainly from the United States, the United Kingdom and the European Union.