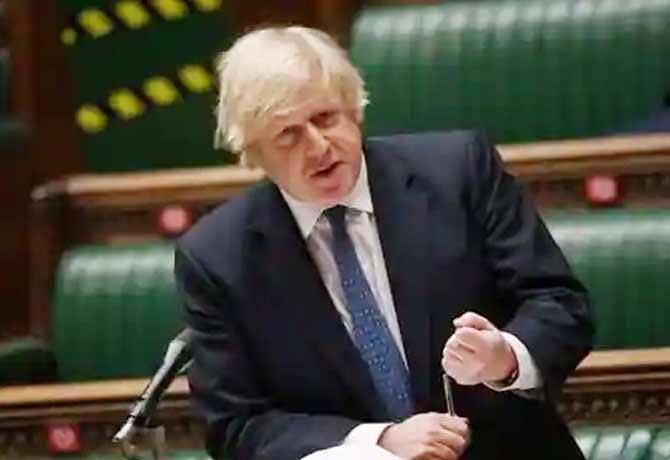 Focus on strategic partnership in the Indo-Pacific region

London: British Prime Minister Boris Johnson will visit India at the end of April this year, according to a statement from his official residence, Downing Street. Authorities said the visit was aimed at strengthening their strategic foreign policy in the Indo-Pacific region. This will be the first foreign trip by a British Prime Minister since leaving the European Union. Johnson has canceled his trip to Britain on January 26 this year due to the escalation of the Covid 19 crisis in Britain. As part of the April visit, India is expected to finalize the Better Trade Partnership (ETP) and the Free Trade Agreement (FTA) between the UK. The prime ministers of the two countries are expected to sign the ETP. Experts say Britain’s priority is to improve relations with India in line with its Vision 2030. 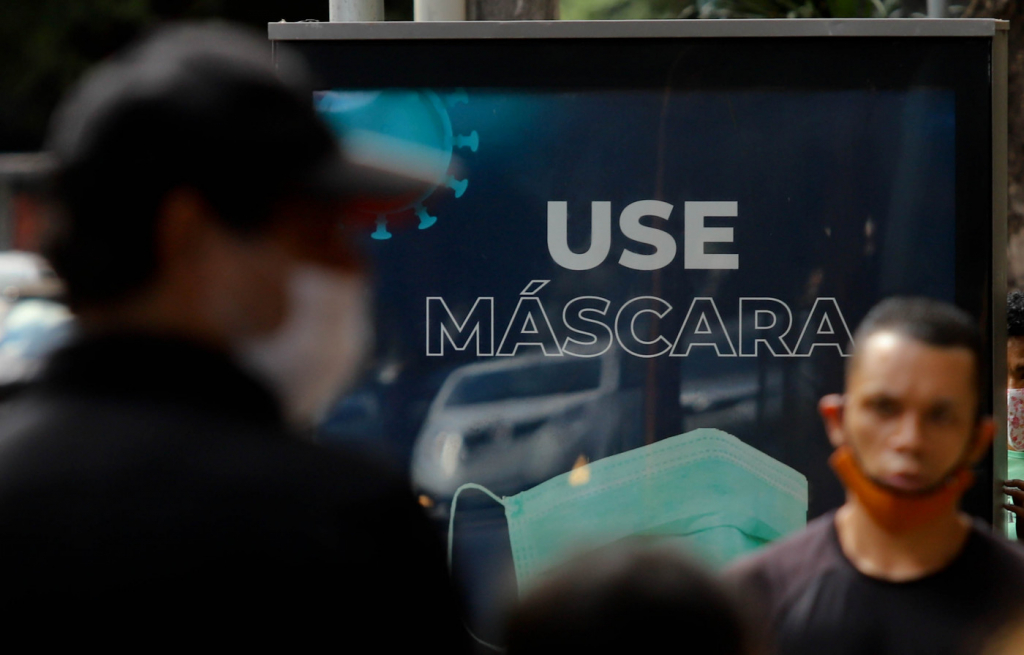