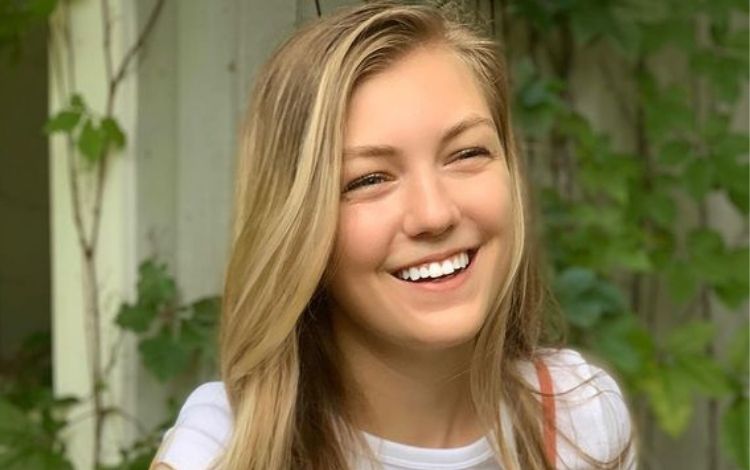 Gabby Petito’s remains were found in a park by the FBI after she spent weeks missing; The girl’s fiance is the main suspect and is missing

Reproduction/Instagram/gabspetito/12.10.2021Gabby Petito was found dead at the FBI in a US park

The cause of death of the digital influencer Gabby Petito, whose body was found by the FBI in September of this year, it was released this Tuesday, 12. There were weeks of waiting and, as reported by the TMZ, the coroner pointed out in the autopsy report that the 19-year-old died of strangulation three or four weeks before her remains were found. For the professional, the case should be treated as a homicide. The main suspect is Gabby’s fiance, Brian Laundrie, 23 years old, who is missing. Gabby disappeared in August of this year during a car trip she took with Brian through Grand Teton National Park in Wyoming, United States.

In early September, the influencer’s fiance returned from this trip alone and refused to talk about the bride’s whereabouts. The case began to be investigated by the police and, since then, Brian has been on the run. The FBI led the search for Gabby and her body was found in Wyoming’s Bridger-Teton National Forest after more than two weeks of searching. Before Gabby disappeared, police in the southern Utah city of Moab were sued by a witness who claimed to have witnessed a physical fight between the influencer and her fiance.