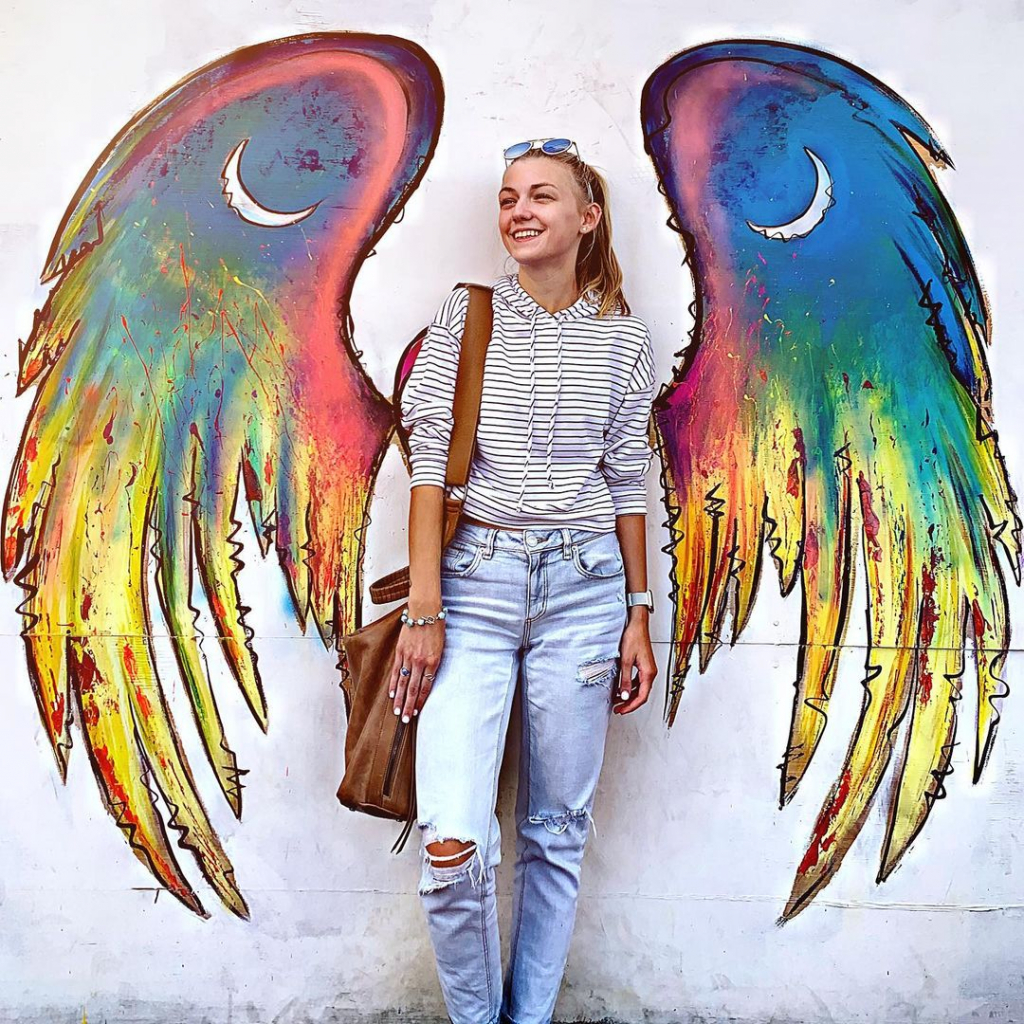 O FBI confirmed this Tuesday, 21, that the remains found last Sunday, 19, at a camp in Grand Teton National Park, Wyoming, in USA, are of Gabrielle ‘Gabby’ Petito, 22-year-old youtuber who disappeared while traveling in a van with her fiance. According to Teton County Coroner Brent Blue, there are signs that the young woman was murdered. However, the official cause of death still depends on the completion of the autopsy. Gabby’s family reported her disappearance to authorities on September 11, ten days after YouTuber’s fiance, Brian Laundrie, returned home from a trip the two were taking across the country, alone, and refused to mention where Gabby was. Area where the body was found had a cross formed by stones.

Named ‘person of interest’ – a term widely used in the United States for the main suspects in a case – the fiance Brian, 23, was reported missing by his parents on Friday, the 17th. According to the Laundrie family , the son was last seen on Tuesday, the 14th, heading towards the forest near his home in Florida. The police are already searching the region. Hours after Gabby’s body was found, the FBI scanned Brian’s home and collected documents and a vehicle.