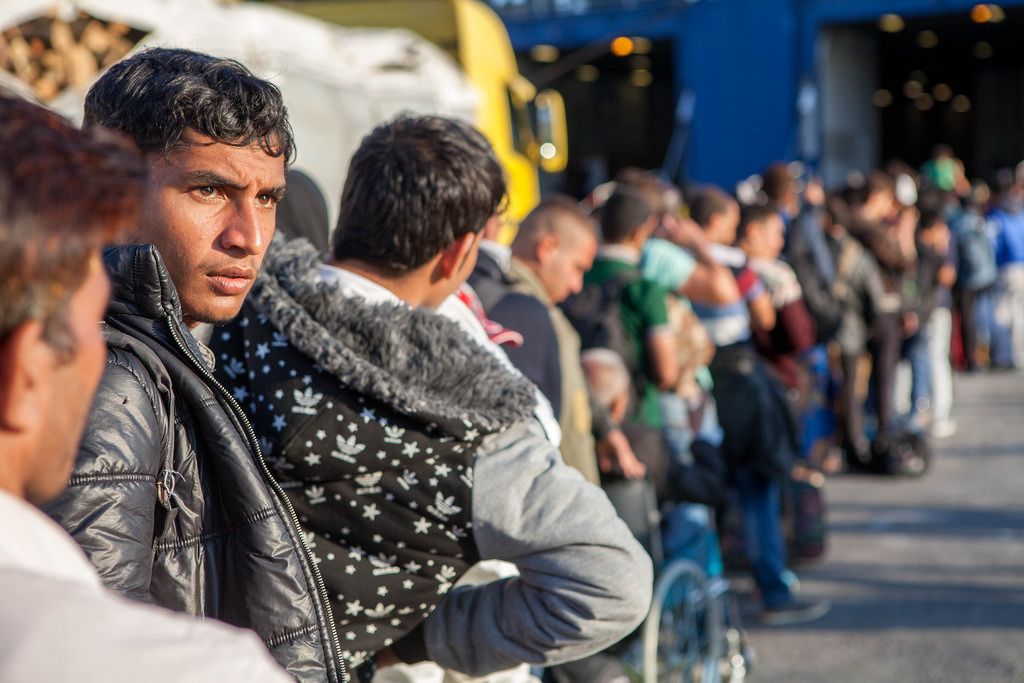 Dozens of charities have asked the British government to make changes to support young asylum seekers and refugees after about a dozen have committed suicide.

How did the Guardian, 46 charities dealing with issues related to asylum, children and mental health have written to minister of health, Nadine Dorries, responsible for suicide prevention, highlighting the number of cases among adolescent asylum seekers.

The letter, which includes the Refugee Council, Children’s Society and Mind, calls for an urgent and independent inquiry into these deaths.

O Guardian he had already reported the case of a group of four young people from Eritrea who killed themselves after arriving in the UK. A survey by the Da’aro Youth Project, created in response to their deaths, found several more suicides by unaccompanied teens, many in 2020.

Some were awaiting a decision on the asylum applications and feared that they would be refused and returned to the conflict zones; others had their ages challenged and were accused of being adults; some suffered from post-traumatic stress disorder or had problems with drugs and alcohol and difficulty accessing mental health care.

For Benny Hunter, coordinator of the Da’aro Youth Project, the cases discovered could be the tip of the iceberg. Common factors in suicide cases include traumatic travel to the UK, inadequate care by local authorities, the stress of dealing with the asylum system and the impact of family separation.

“The government’s national strategy for the prevention of suicide makes it clear that children and young people seeking asylum need custom approaches to meet their mental health needs and all local authorities have a suicide prevention plan in place,” said a government spokesperson.

“We will provide more funding this year to support local authorities to further strengthen their plans,” he added.