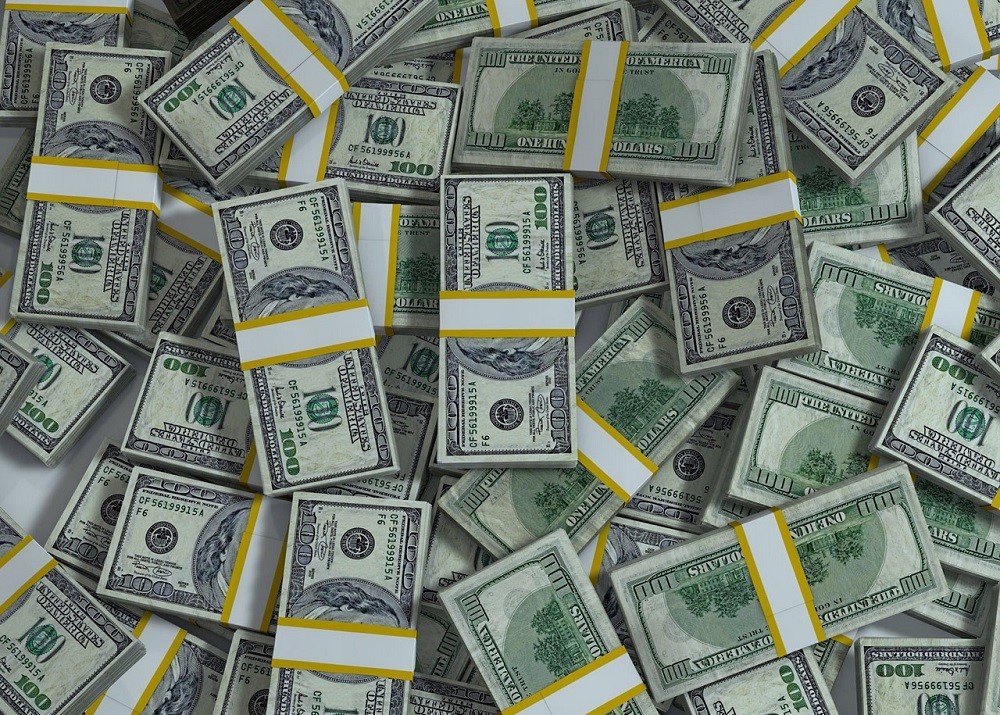 PixabayPoliticians would have hidden money to avoid paying taxes

A new journalistic investigation by the International Consortium of Investigative Journalists (ICIJ) revealed this Sunday, March 3, that 14 active world leaders hid billions of dollars in fortunes to avoid paying taxes. Another 21 leaders who have left office also hid property and income. The investigation, dubbed the Pandora Papers, shows that more than 300 civil servants, including ministers, judges, mayors and generals from more than 90 countries around the world have offshores in tax heavens. The work involved 600 journalists, who examined 1.9 million documents. According to The Washington Post, El País, BBC and The Guardian newspapers, which published the information, three Latin American heads of state are involved: Guillermo Lasso, president of Ecuador, Sebastian Piñera, from Chile, and Luis Abinader, from the Dominican Republic.

According to the newspapers, Lasso stopped using a Panamanian entity to make monthly payments to his relatives and started using another entity in South Dakota, in the United States, a state that has become a kind of tax haven. Meanwhile, Piñera allegedly had secret business in the British Virgin Islands. Abinader and other family members own an offshore in Panama. The archives also include 11 former Latin American presidents, including Peruvian Pedro Pablo Kuczynski, Porfirio Lobo of Honduras, César Gaviria and Andrés Pastrana, both of Colombia, Horacio Cartes of Paraguay, as well as Juan Carlos Varela, Ricardo Martinelli and Ernesto Pérez Balladares, from Panama.